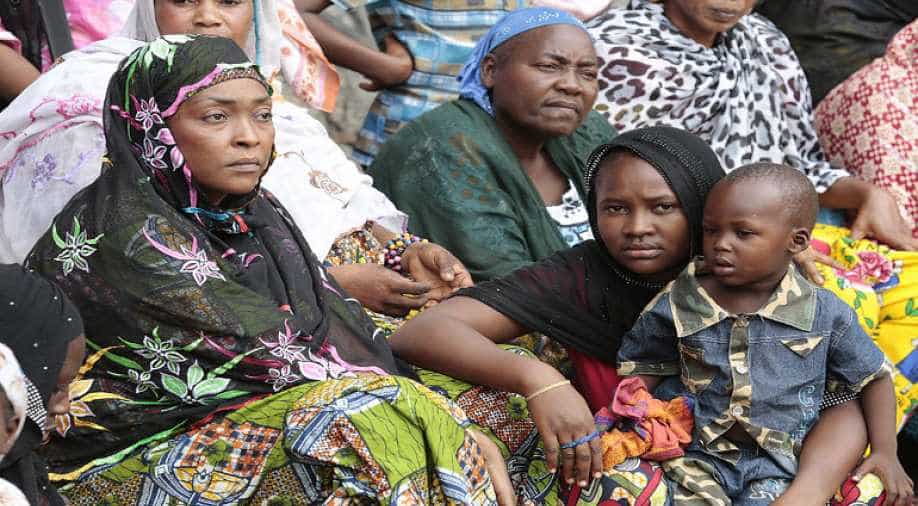 The UN refugee agency said that it had helped register 5,643 Central African refugees in Chad, in the villages of Sourouh and Mini next to the border, in recent weeks. Photograph:( Getty )

Follow Us
Thousands of people have fled renewed violence in the Central African Republic to neighbouring Chad and Cameroon, the United Nations said Friday, voicing fears that many more could follow.

The UN refugee agency said that it had helped register 5,643 Central African refugees in Chad, in the villages of Sourouh and Mini next to the border, in recent weeks.

Another 555 refugees had crossed to Yamba village in eastern Cameroon, UNHCR said.

"The exodus began on June 12 when clashes erupted between livestock herders and local arable farmers in and around the north-west town of Ngaoundaye, Ouham Pende region," it said in a statement.

The agency pointed out that such clashes typically occur when herders move their animals across the land, but warned that "this year, disturbingly, rival ex-Seleka and anti-Balaka militias have become involved."

The violence comes as the former French colony struggles to recover from over a year of sectarian bloodletting, which drove half a million people from their homes starting in 2013.

Central African Republic, one of the world's poorest countries, was plunged into chaos by the ousting in March that year of long-serving president Francois Bozize, a Christian, by the mainly Muslim Seleka rebel alliance.

The coup sparked a cycle of tit-for-tat attacks by the Muslim forces and Christian vigilantes known as "anti-balaka" (anti-machete) militias, in which thousands of people were slaughtered.

The trouble has subsided significantly in the past year.

But the UNHCR warned Friday that the new clashes had forced more people from their homes.

Refugees told UNHCR workers they had seen "killings, kidnappings, looting and the torching of their homes," the agency said.

Most of those fleeing were "exhausted, weak and hungry" and needed "urgent aid", the refugee body said.

Before the latest upsurge in violence, UNHCR was already helping provide protection to 67,000 Central African refugees in Chad, and 260,000 in Cameroon, with an additional 415,000 people displaced inside the country.

The agency said it had appealed for $225.5 million to finance its operations linked to the Central African Republic crisis this year, but so far has only received $24.7 million.