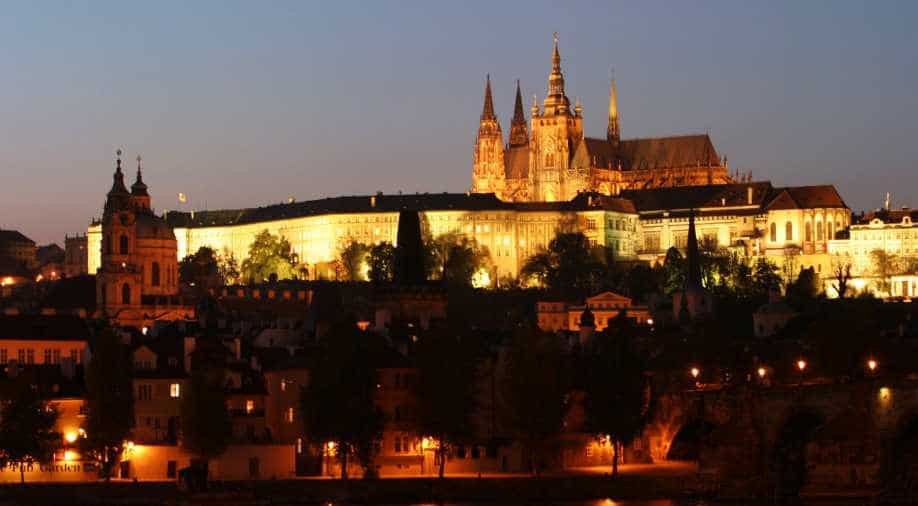 Czechia is based on a Latin name for the country used in 17th and 18th century texts. Photograph:( Getty )

Follow Us
Czechia has become the official English alternative name for the Czech Republic, the Foreign Ministry said on Friday, allowing users to save space on name tags and product labels.

A spokeswoman said the ministry had notified the United Nations that Czechia, as well as versions of the name in French, German, Russian, Arabic and Chinese, may be used instead of the full political name.

This marks an end to more than two decades of hesitation on finding a single word name for the western part of the former Czechoslovakia, a federation of Czechia and Slovakia that broke up peacefully in 1993.

But not all Czechs are happy.

When the cabinet announced a decision to go ahead with the title earlier this year, an informal survey by news website idnes.cz found more than 22,000 people said they did not like it against 7,000 who did.

The ministry said it would not push the new name but would let it take root naturally over time through voluntary use.

"This does not mean it will be used at all international gatherings from now on," spokeswoman Michaela Lagronova said.

The country of 10.6 million people consists of the historical lands of Bohemia (Cechy in Czech), Moravia and part of Silesia.

While some experts argue Bohemia was, in medieval times, used as a name for the entire country, people from those regions have protested against using it.

Czechia is based on a Latin name for the country used in 17th and 18th century texts.