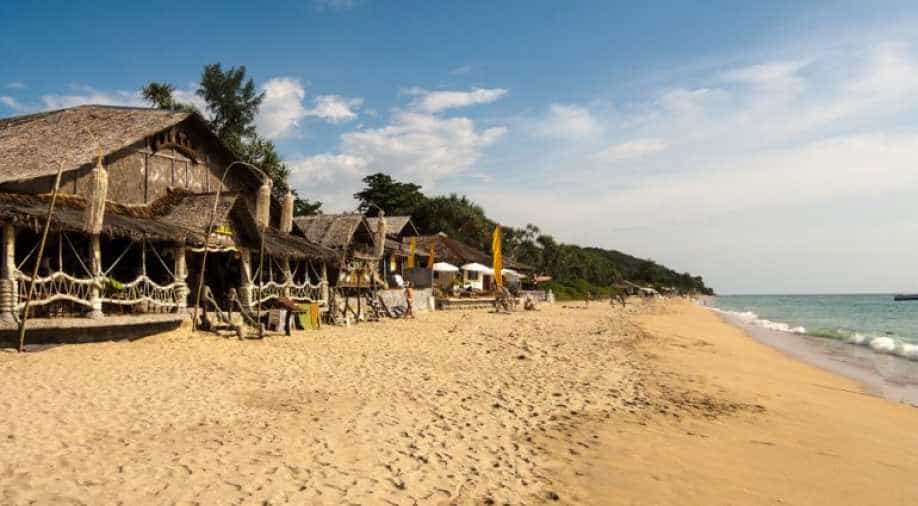 Thailand banned smoking and littering at 24 beachside locations that are popular with tourists over environmental concerns on Thursday, the ministry of natural resources and environment said.

The Southeast Asian country has been a tourist magnet for decades, from its backpacker heyday in the early 1990s to its current popularity with tourists from mainland China. It expects to welcome a record 37.55 million tourists in 2018.

Environmental rights groups have urged successive governments to protect Thailand`s palm-fringed beaches, which are frequently voted among the world`s most beautiful, from unregulated development and littering, among other things.

A law that came into force on Thursday is aimed at tackling this problem, said Bannaruk Sermthong, a director at the Office of Marine and Coastal Resources Management.

"Anyone who wants to smoke must do so in designated smoking areas, not on the beaches."

The law protects 24 beaches in 15 provinces located along the Andaman coast and the Gulf of Thailand.