Teenagers not getting enough exercise, at risk of obesity and cardiovascular diseases: World Health Organisation 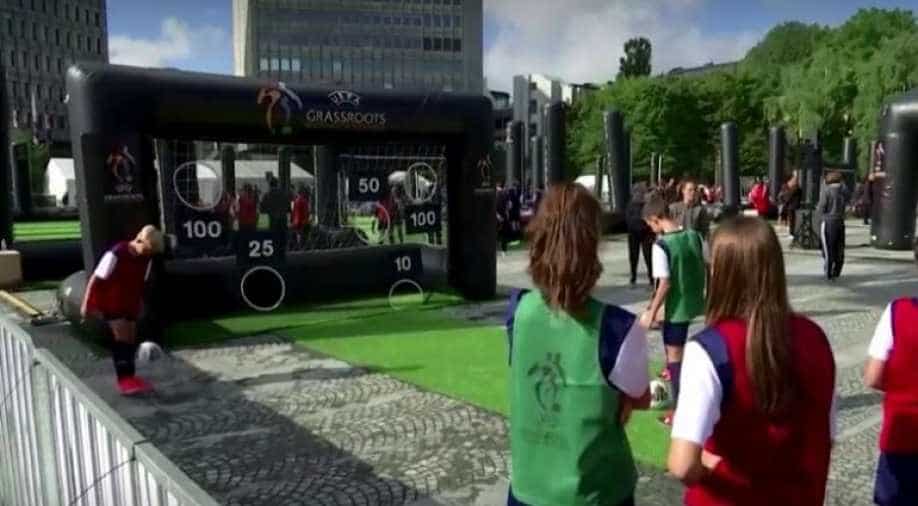 A study done by the World Health Organisation found that teenagers worldwide are not exercising enough, jeopardising their health and increasing risks of obesity and cardiovascular diseases.

The results show that 80 per cent of the participants did not meet the global recommendation of getting at least one hour of exercise every day. According to WHO, one hour is the minimum amount of activity teenagers need daily to enjoy health benefits, including improved heart, lung and muscle fitness, bone health, and positive effects on weight, benefits which can continue into adulthood.

"Four in five adolescents are not active enough, they do not meet this WHO recommendation, that is 81 per cent globally. So they don't get these health benefits from physical activity", said Dr Regina Guthold from the WHO.

A daily exercise regime can also improve mental health, boosting social and cognitive development, according to WHO guidelines.

The data shows that the percentage of teenagers not meeting the recommended level ranges from 66 per cent in Bangladesh to 94 per cent in South Korea.

There are gaps within the research, especially in terms of gender, with 78 per cent of the boys versus 85 per cent of the girls not meeting the recommendations. This gender gap is encountered in each of the 146 countries involved in this study except four, Tonga, Samoa, Afghanistan and Zambia, and has been widening over the years.

Out of all the countries, the gender gap is highest in the United States and Ireland.

The experts who led the study said that behavioural patterns of physical exercise haven't changed over the years. Even with proactive programmes in the loop, sedentary lifestyle has spiked, partly owing to dependence and convenience associated with digital technology. This means young people spend more time on phones, tablets and other screens instead of outdoor activities and exercising.

As levels of activity stagnate, rates of weight gain and obesity continue to grow.

As long as they accumulate 60 minutes of physical activity per day, it counts. Each day, throughout the week. It could be active play, it could be walking or biking to school, it could be physical education class, it could really be anything, but they have to do 60 minutes, that is the WHO recommendation", Dr Guthold added.

The WHO is urging policymakers globally to act now, and introduce policies and legislation aimed at increasing physical activity. This can be achieved by including physical education and sports in schools, active play and recreation opportunities, and ensuring environments are safe for walking and cycling.