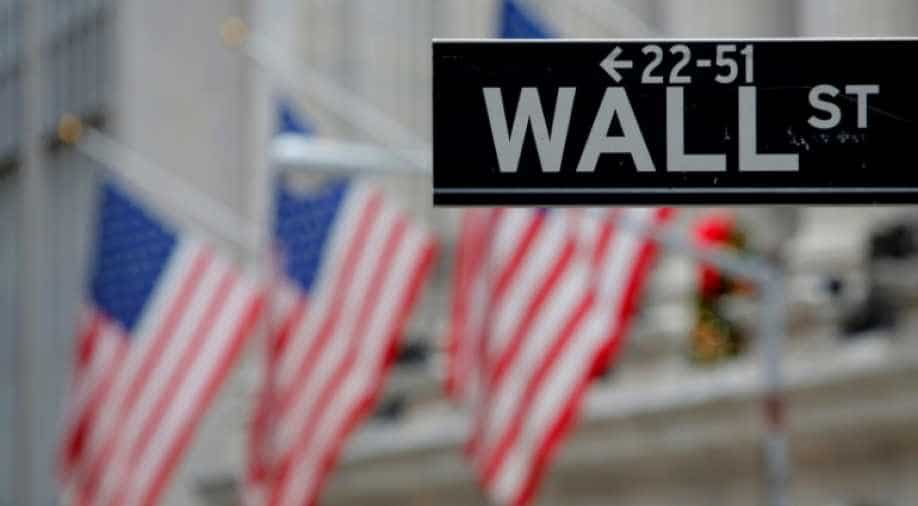 Reuters reported on Sunday that Alphabet Inc's Google would stop providing Huawei access to its proprietary apps and services. But Huawei said on Tuesday it was working closely with the US company to resolve the restrictions.

US stocks rose on Tuesday, lifted by a rebound in technology stocks, as Washington's move to temporarily ease curbs on China's Huawei Technologies calmed nerves over a further worsening of a trade war between the two countries.

Chipmakers, which bore the brunt of Monday's sell-off, rose after the United States granted the Chinese telecoms equipment maker a license to buy US goods until Aug. 19.

The Philadelphia Semiconductor Index gained 2.27% and was on track to end a three-day slump. Shares of Huawei suppliers such as Intel Corp, Qualcomm Inc, Xilinx Inc and Broadcom Inc rose between 2.4% and 4%.

The broader S&P 500 technology sector rose 1.33%, the most among the 10 major S&P sectors trading higher.

"The latest news on Huawei shows that there is still room for trade negotiations with China," said Aaron Clark, portfolio manager at GW&K Investment Management.

"Technology stocks have been at the forefront of trade-related news and particularly semiconductors have faced some pain points, more so than others."

Reuters reported on Sunday that Alphabet Inc's Google would stop providing Huawei access to its proprietary apps and services. But Huawei said on Tuesday it was working closely with the US company to resolve the restrictions.

The S&P 500 index is now 3% away from its all-time high scaled earlier in May, hit by recent selling pressure on mounting concerns about a prolonged US-China trade war. Still, the benchmark index is set to post its worst monthly decline this year.

The defensive consumer staples was the only major S&P sector trading lower, down 0.16%.

Investors also largely shrugged off disappointing results from a handful of retailers.

Kohl's Corp plunged 11%, the most among S&P 500 companies, after the department store operator cut its full-year profit forecast and reported quarterly same-store sales and profit that missed expectations.

With over 460 of S&P 500 companies having posted first-quarter results, 75.2% have topped analysts' profit expectations. Analysts now expect first-quarter earnings growth of 1.4%, a sharp turnaround from the 2% loss expected on April 1, according to Refinitiv data.