TDP pull-out of Modi government too little, too late: Congress 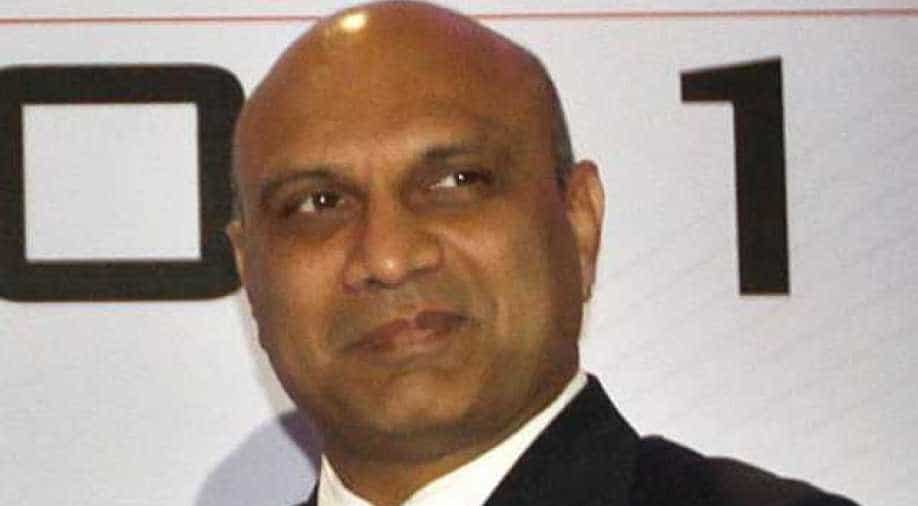 The Congress Wednesday said that the TDP's decision to pull out of the NDA government at the Centre was "too little, too late" as it "has done nothing" to protect the interests of Andhra Pradesh in the past four years.

''This is too little and too late. The TDP has been an ally of the BJP for four years now and has done nothing to protect the interests of Andhra Pradesh," senior Congress leader from Andhra Pradesh and former union minister MM Pallam Raju said.

Raju said the TDP has "abandoned" the interests of the state and that ''this is political posturing in view of the prevailing public mood''.

Another Congress leader, when asked if the TDP pull-out of the NDA could create any potential of understanding with the Congress, said there was no such possibility.

For all these years the Congress has been struggling to secure what is rightfully the due of the state and the TDP has "sacrificed" the state's interests and is now indulging in political posturing. "Pulling out ministers from the government means nothing," the party leader said.

Commenting on the development, CPI leader D Raja said, "This clearly shows cracks have appeared in NDA...It needs to be seen what Naidu does after this."

Political parties in Andhra Pradesh have been demanding special category status for the state after Telangana was carved out of it in 2014.

Pradesh, but drew a line saying politics cannot increase the quantum of money.

We have now come out of the NDA. Party-to-party (TDP-BJP ties) issue will be decided later, Naidu added, hinting that their alliance may continue in the future.

"When the intended purpose (of joining the Union Cabinet) has not been served, there is no point in continuing. For me the sole agenda is to safeguard the interests of the state, he said.