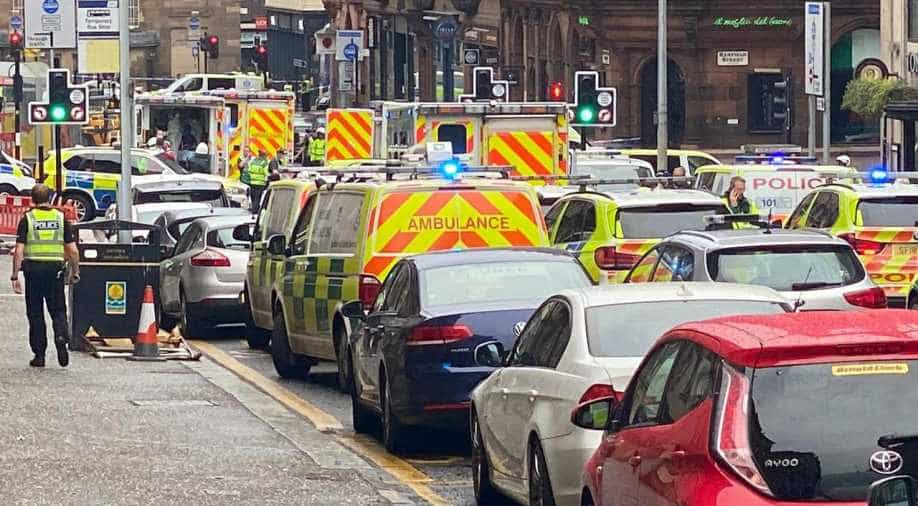 The witness said she had seen people covered in blood being treated by emergency services and armed police on the scene at around 1215 GMT.

A suspect was shot dead and six people, including a police officer, were injured in a "serious incident" in the Scottish city of Glasgow.

"The individual who was shot by armed police has died. Six other people are in hospital for treatment to their injuries including a police officer, who is in a critical but stable condition," Scotland's assistant police chief Steve Johnson said in a statement as reported by AFP.

The witness said she had seen people covered in blood being treated by emergency services and armed police on the scene at around 1215 GMT.

As per Reuters, Greater Glasgow Police said: “The street is currently closed off and the public are asked to avoid the area at present. The situation is contained at this time and there is no danger to the general public.”

The Scottish Police Federation said they were aware of reports that a police officer had been stabbed in the incident.

Last week three people died in the southern English town of Reading when a man wielding a five-inch knife went on the rampage in a park.