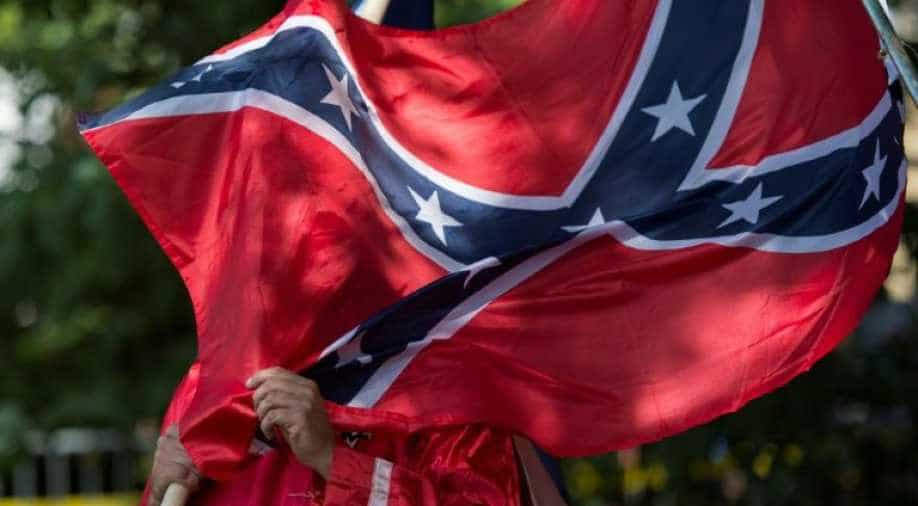 There were cheers from onlookers as a statue of a Confederate general was removed from its pedestal in front of a city hall in south Louisiana, after nearly a century.

Confederate generals are those who fought alongside pro-slavery South during the American Civil War in the 19th century. The Confederacy was defeated in the civil war.

The statue of confederate general Alfred Mouton stood for 99 years before it was removed on Saturday.

"The Confederacy has surrendered," an attorney was quoted as saying by The Advocate.

Although the pro-slavery forces were defeated by the Union forces, the Confederacy still has sympathisers in the US and in southern states, there still are pockets in which Confederacy and the thought are considered part of American 'heritage'.

The full name of General Mouton was Jean-Jacques-Alfred-Alexandre Mouton. He was a slave owner and son of Governor of Louisiana. Mouton was killed leading a cavalry charge in the Civil War Battle of Mansfield.