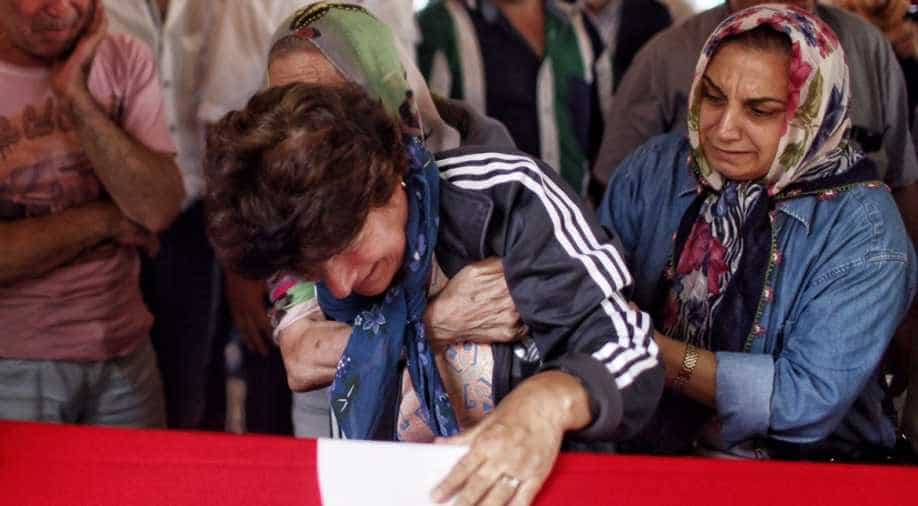 The arrest comes three days after three gunmen, with suspected links to IS, fired indiscriminately in Turkey's international airport before blowing themselves up, killing 44 people. (Representative image) Photograph:( Getty )

Officers detained the men, aged between 25 and 31, in an early morning raid on their home in the northeastern city of Lleida, a police spokesman said.

The brothers operated several social media accounts to upload videos praising group executions carried out by Islamic State, the Taliban and other Pakistan-based extremist groups, police said in a statement.

Police said the brothers had attracted a large number of followers in their attempts to spread jihadist ideology.

The raid comes three days after a gun attack by a suicide bomber at Istanbul's Ataturk airport killed 44 people and which Turkish officials said appeared to have been carried out by the Islamic State group.