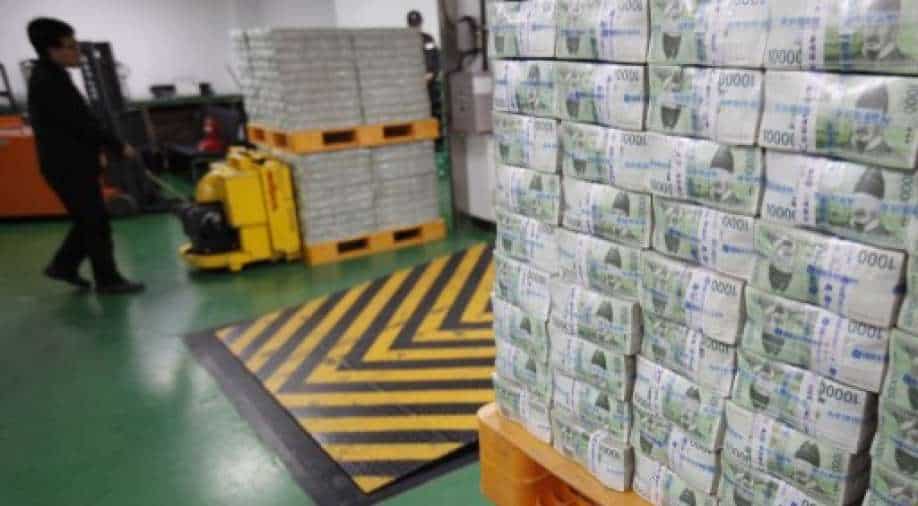 Reports said the employee who is in her 50s disappeared before Christmas and hasn't been seen since.

Police in South Korea has launched manhunt for a Malaysian worker after $13.38 million went missing from a casino in the tourist island of Jeju.

The female employee reportedly belonged to the Landing International’s Jeju Shinhwa World. Reports said the employee who is in her 50s disappeared before Christmas and hasn't been seen since.

Media reports said there were at least two perpetrators involved however it cannot be confirmed with some suggesting that the theft was carried out over a period of time involving seven to eight months.

The Hong Kong-backed casino resort destination was opened three years ago with only foreigners allowed to gamble.

According to Yonhap news service, 291,200 50,000-won bills weighing 280 kilos have gone missing from the casino. The news agency reported that the footage of the robbery has been erased.

“The board of directors of the Company wishes to inform the shareholders and potential investors of the Company that on 4 January 2021, the management of the Group discovered that certain funds amounting to approximately 14.56 billion won … kept in Jeju, South Korea, was missing,” Landing International said.

“Currently, the management of the Group is unable to reach the employee in charge of the funds. The company has immediately reported the incident to the police in South Korea and they are currently investigating the incident,” the group said.