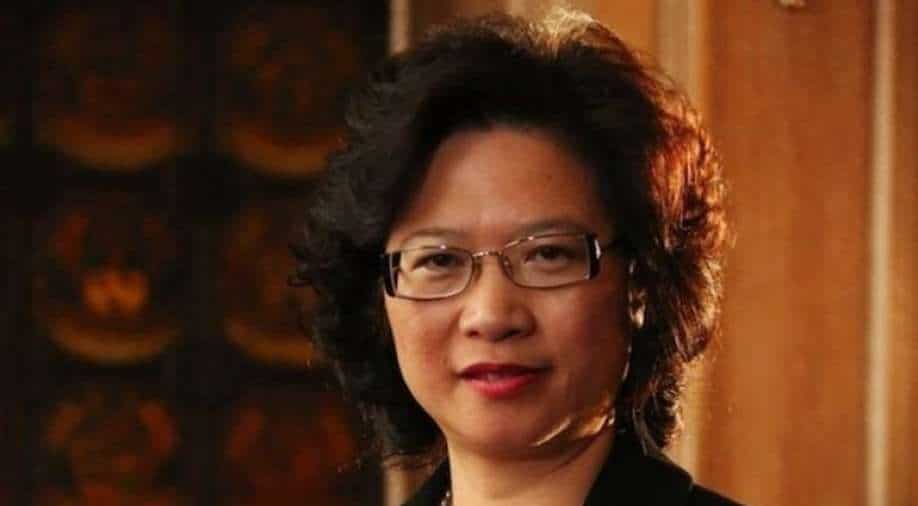 After reports claimed Britain's MI5 had unearthed spying operations involving a woman of Chinese descent who allegedly had improper influence over British Parliament members, China's foreign ministry dismissed the report saying "some people have seen too many James Bond films".

China said the report was "groundless" and it sought to hype up the "China threat theory for ulterior political purposes".

Also Read: Who is Christine Lee? Spy, influence peddler for China or champion of Chinese people in UK?

A report citing Britain's MI5 said that Christine Ching Kui Lee a woman of Chinese origin who runs a law firm in the UK had established links with British parliamentarians for the Chinese Communist Party(CPC).

Lee's firm reportedly has offices in Birmingham and London. Reports say the firm is a legal adviser to the Chinese embassy in Britain.

MI5 sent out an alert including a picture of Christine Lee alleging she was "involved in political interference activities" on behalf of the Chinese Communist Party as Speaker Lindsay Hoyle said she had "facilitated financial donations to serving and aspiring parliamentarians on behalf of foreign nationals based in Hong Kong and China".

Britain’s interior minister Priti Patel called the development "deeply concerning" even as Conservative Party leader Iain Duncan Smith asked the government to give an update over the issue.