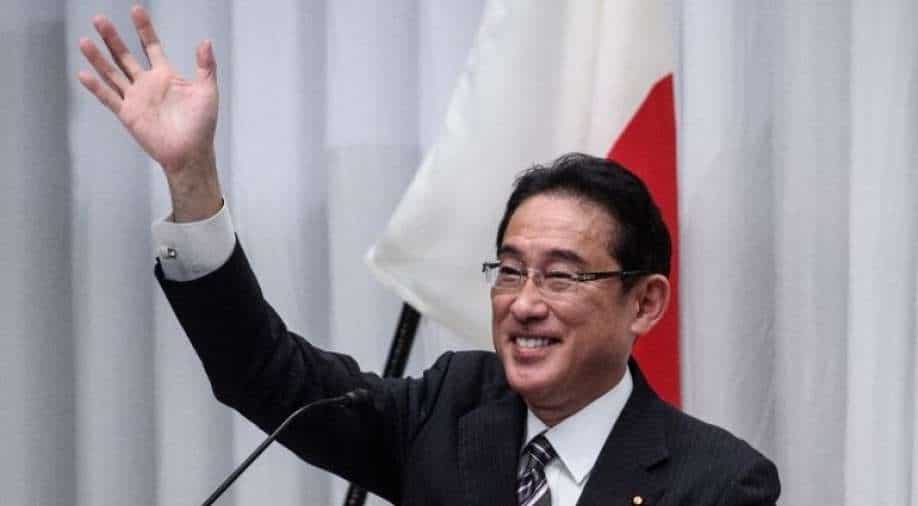 The property was the site of the attempted coup in 1936, during which several senior officials were brutally assassinated by young military officers

Japan’s Prime Minister Fumio Kishida was recently asked if he is sleeping comfortably in the official residence. Reason? Ghosts.

Believe it or not, Japanese population is worried if their Prime Minister is being able to sleep and live peacefully in the official PM residence, also known as Sōri Daijin Kantei. They want to know whether or not he has spotted any ghosts in that residence.

The official residence of Japan’s Prime Minister is one of the most famous pieces of real estate in central Tokyo. However, despite its functionality, services, interior, architecture and prime location, the residence has not housed anyone in the past nine years. Reason? Once again, ghosts.

This residence is believed to be haunted due to its history of the 1936 massacre. The property was the site of the attempted coup in 1936, during which several senior officials were brutally assassinated by young military officers.

Since then, it is believed by some that the ghosts of the assassinated government officials have been haunting the hallways of the residence. Thus, previous prime ministers have kept their distance from this house.

Now, after nine years, Kishida has shifted into the official Prime Minister residence and claims that he is sleeping just fine.

Local reporters recently asked the leader if he has spotted any ghosts, and he replied "I haven't seen any, yet". He also assured that he “slept soundly yesterday”, jokingly silencing concerns about whether or not the PM is ‘spiritually safe’ in his new residence.

The stone and brick mansion is a two-story 5,183-square-meter (55,789 square foot) building that was built in 1929 and is located diagonally adjacent to the National Diet Building in Tokyo. While previous leaders have stayed away from this residence, Kishida has decided to move into the building to stay closer to closer to the prime minister’s office, in case of emergencies.