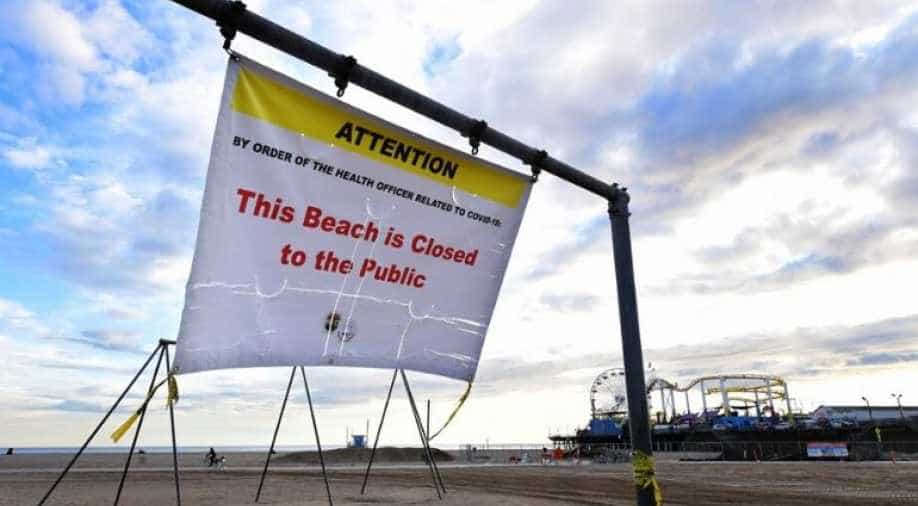 The shooting took place on Friday night at an apartment complex in Bakersfield, the report said quoting the local sheriff's office.

Six people have been shot and injured in a large party in California despite 'stay at home' order is in place in the US state, according to a BBC report.

The shooting took place on Friday night at an apartment complex in Bakersfield, the report said quoting the local sheriff's office.

The victims - four women, one man and a girl - were treated for non-life threatening injuries.

No arrests have been made but four men, seen fleeing in a car, are suspected of carrying out the attack.

An investigation is underway, according to Kern County Sheriff's Department.

Tight travel restrictions have been in place since last month in California, which is grappling with one of the worst outbreaks of coronavirus in America. As of 11 April, the state reported 21,794 cases and 651 fatalities.

Residents have been told that they can only leave their homes to buy groceries and medicine, walk a dog or exercise.

Non-essential businesses have also been forced to close - others including grocery stores, pharmacies and petrol stations can remain open.