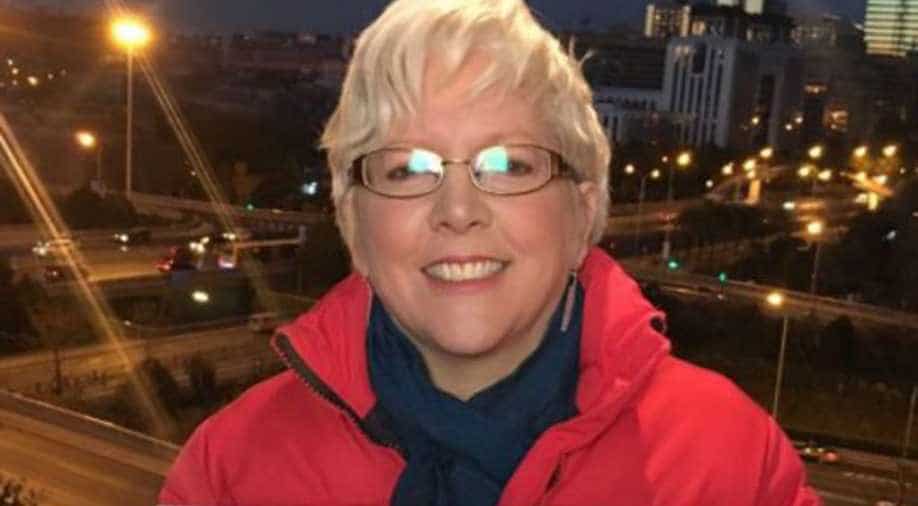 Gracie had published a letter, complaining about the BBC's secretive and illegal pay culture.

Meanwhile, Humphrys said he will be earning hugely less, after agreeing to take a pay cut.

He refused to confirm exactly how much he'll lose but he said he will earn roughly half of what he did before.

However, there are no reports on how much the six presenters would now receive.