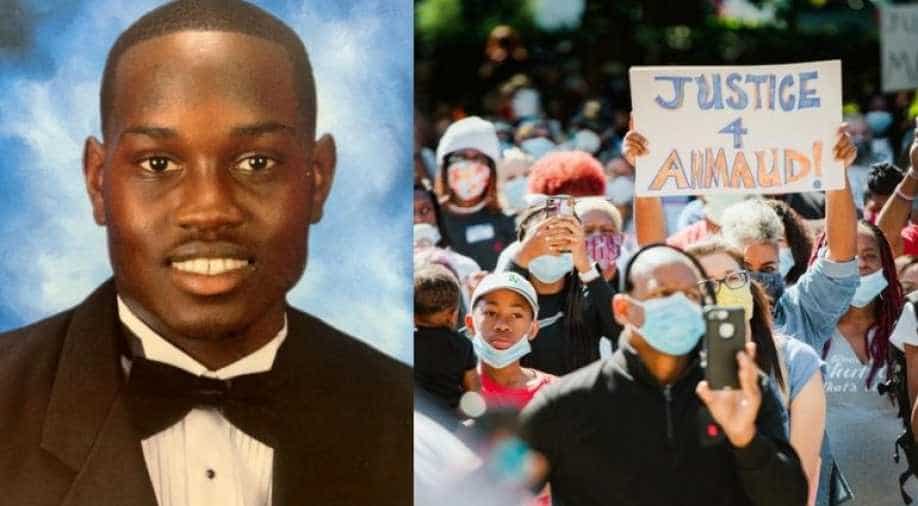 Kevin Gough, Bryan's attorney, claimed that his client was unaware of the chase, and took the video as a duty of an American citizen.

Ahmaud Arbery was shot by Gregory and Travis McMichael in Gerogia in February while jogging in the neighbourhood.

Gregory, 64, and Travis McMichael, 34, are in the custody of the Glynn County Sheriff's Department and have been detained by the Georgia Bureau of Investigation (GBI) since May 07.

During a court session on the matter, an investigator testified in court on Thursday confirming that a racial slur was used after Ahmaud was shot by the father-son pair.

Also read: A lot of them aren’t even pretending to be in charge: Obama attacks Trump administration

After more than five hours of arguments during which a prosecutor said Arbery, 25, had been "chased, hunted and ultimately executed", Glynn County Chief Magistrate Judge Wallace Harrell ruled probable cause existed and the case could go to trial.

Special Agent Richard Dial of the GBI claimed that William Bryan told his office in an interview last month that the former police officer's son, Travis McMichael, uttered the slur as the unarmed Ahmaud lay dying from the shooting wounds.

"Mr. Bryan said that after the shooting took place before police arrival, while Mr. Arbery was on the ground, that he heard Travis McMichael make the statement: fucking nigger," Richard Dial said in testimony.

Special Agent also claimed to possess evidence from social media and other resources through which he can prove Travis McMichael had used racial slurs in the past.

He claimed to have proof Travis, that a former U.S. Coast Guard boarding officer, once told a friend that he loved his job because he "was on a boat and there weren't any N-words anywhere," Dial testified.

Kevin Gough, Bryan's attorney, claimed that his client was unaware of the chase, and took the video as a duty of an Ameerican citizen. The claim was criticized by Special prosecutor Jesse Evans who told the court that "any American would pick up the phone and call 911" instead.