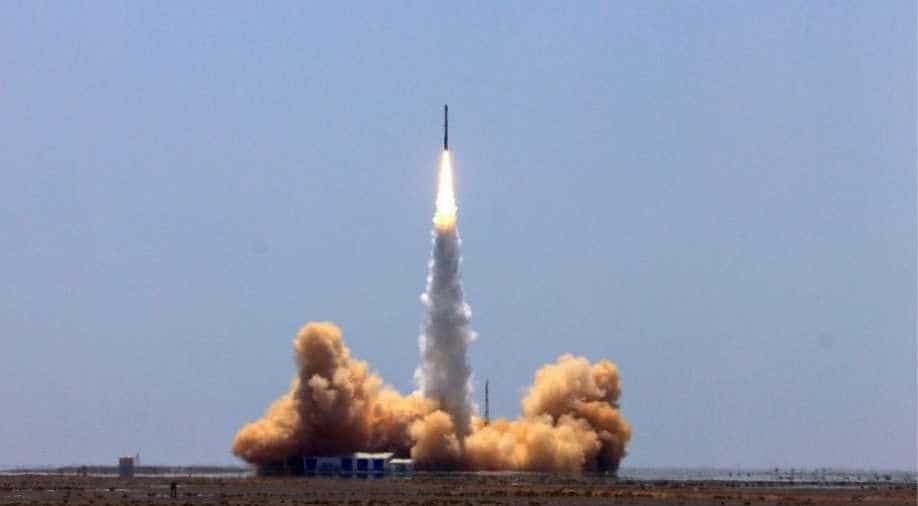 In China's longest crewed mission to date, the first astronauts for its new space station blasted off on Thursday, June 17. Carrying three astronauts, the Long March-2F rocket lifted off at 9:22 am local time (0122 GMT) in a cloud of smoke from the Jiuquan launch centre in northwest China's Gobi desert.

This is being considered as a 'landmark' step in establishing Beijing as a major space power. 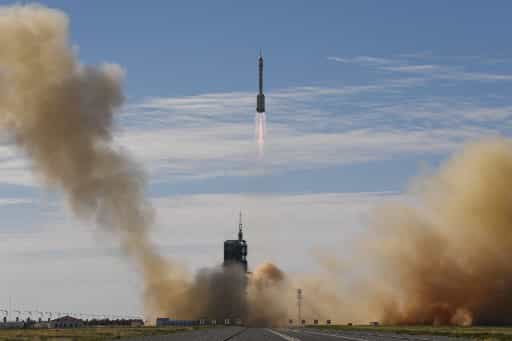 A Long March-2F carrier rocket, carrying the Shenzhou-12 spacecraft and a crew of three astronauts, lifts off from the Jiuquan Satellite Launch Centre. Image Credits: AFP 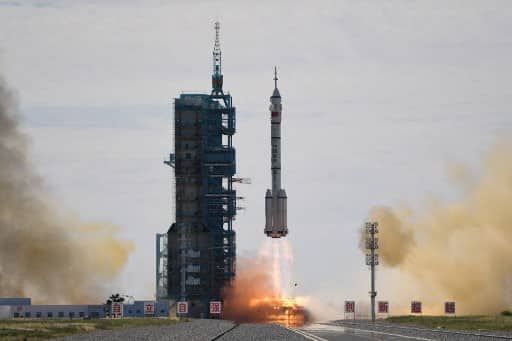 The module has separate living spaces for each of them. It includes a treadmill for exercise and a communication center for emails and video calls with ground control.

In the coming time, another 11 missions are planned to complete the construction of Tiangong in orbit. It is the job of the first crew to test and maintain the systems onboard, conduct spacewalks, and undertake scientific experiments.

To prepare for the mission, the crew has undergone more than 6,000 hours of training. This included hundreds of underwater somersaults in full space gear.

The mission includes commander Nie Haisheng, who is a decorated air force pilot in the People's Liberation Army and already has experience in two space missions. The two other members are also members of the military.