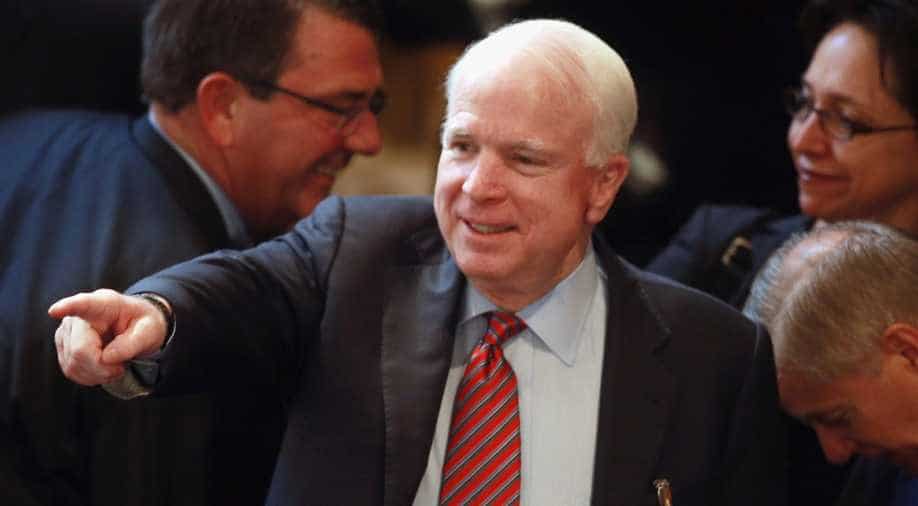 Republican US Senator John McCain said on Friday that Russia must be made to pay the price for cyber attacks on the United States, and that it was possible to impose many sanctions, including on financial institutions.

McCain, chairman of the Senate Armed Services Committee, has scheduled a hearing for Thursday (January 5) on foreign cyber threats.

"When you attack a country, it's an act of war," McCain said in an interview with the Ukrainian TV channel "1+1" while on a visit to Kiev, where he also met with Ukrainian President Petro Poroshenko.

"And so we have to make sure that there is a price to pay, so that we can perhaps persuade the Russians to stop these kind of attacks on our very fundamentals of democracy," McCain added.