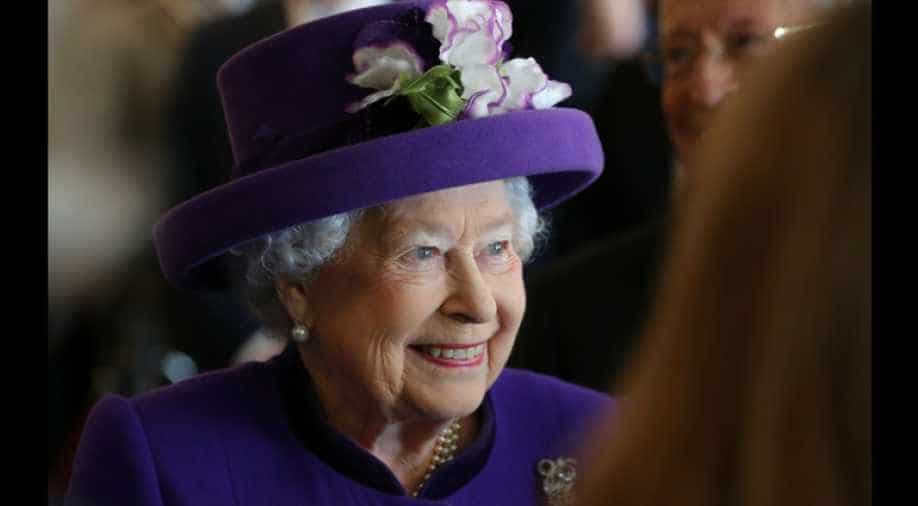 The 92-year-old queen said people should never lose sight of the bigger picture.

Queen Elizabeth II has emphasised the need for Britons to come together to "seek out the common ground", in what has been viewed as an appeal to overcome divisions over Brexit.

Speaking to members of the Women's Institute (WI) near her Sandringham estate in eastern England, the 92-year-old queen said people should never lose sight of the bigger picture.

"Reflecting on a century of change, it is clear that the qualities of the Women's Institute endure," she said, noting the foundation of the institute in 1915, to encourage contributions to World War-I.

"The continued emphasis on patience, friendship, a strong community-focus, and considering the needs of others, are as important today as they were when the group was founded all those years ago.

"Of course, every generation faces fresh challenges and opportunities.

"As we look for new answers in the modern age, I for one prefer the tried and tested recipes, like speaking well of each other and respecting different points of view; coming together to seek out the common ground; and never losing sight of the bigger picture."

"To me, these approaches are timeless, and I commend them to everyone."

Her message, delivered in a meeting late on Thursday, comes amid intense argument in parliament about Britain's exit from the European Union, which is scheduled for March 29.

The royals tend to steer well clear of politics, and as head of state, the queen in particular is careful to stay neutral in public.

In her traditional Christmas broadcast to the nation last month, she offered a similar message of unity, warning against "tribalism".

"Even with the most deeply held differences, treating the other person with respect and as a fellow human being is always a good first step towards greater understanding," she said.