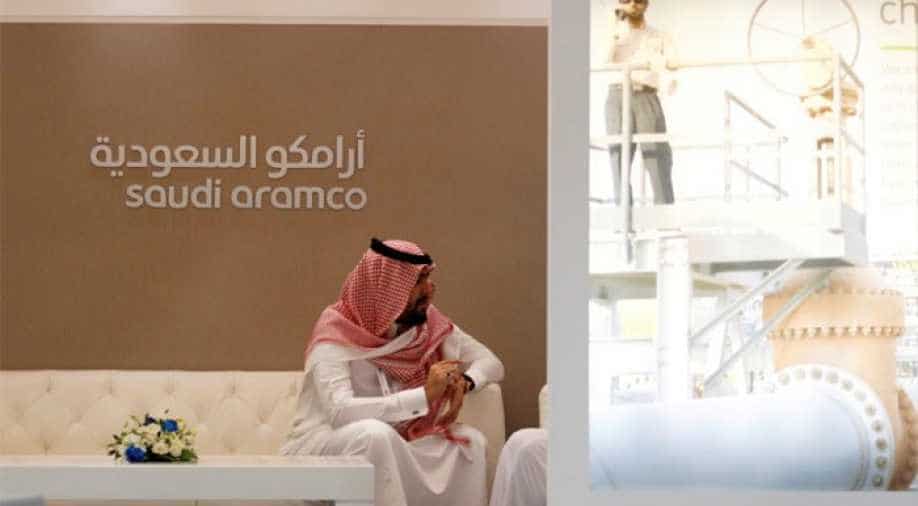 Fitch assigned Aramco its first-ever credit rating -- a stable A+ -- as the state oil giant prepares to sell bonds to help finance the purchase of a majority stake in Saudi petrochemicals behemoth SABIC.

Fitch assigned Aramco its first-ever credit rating -- a stable A+ -- as the state oil giant prepares to sell bonds to help finance the purchase of a majority stake in Saudi petrochemicals behemoth SABIC.

On Thursday Aramco said it was buying a 70-per cent stake in SABIC for $69.1 billion, effectively merging the kingdom's two largest companies.

As a result, it has opened up its accounts for the first time since its nationalisation more than 40 years ago, granting access to international rating agencies Fitch and Moody's.

Fitch gave an A+ credit rating to Aramco because a large portion of the company's earnings is taken by the Saudi government, which depends on it for around 70 per cent of its projected state revenues of $260 billion.

Based on its finances, massive hydrocarbon reserves and low production cost, its stand-alone rating would have been a top AA+ on an equal footing with international oil companies.

Fitch said it expected Aramco, which has an abundance of cash flow and low debt, to finance the SABIC deal mainly through its free cash flow.

"Its 2018 liquids production and its total hydrocarbon production averaged 11.6 million and 13.6 million barrels of oil equivalent per day, respectively, well ahead of the upstream output of global and regional integrated producers," such as Abu Dhabi ADNOC, Royal Dutch Shell, France's Total and Britain's BP, the agency said.

Fitch expects that Aramco's debt will rise from around $15 billion currently to around $35 billion by 2021.

The agency said the acquisition of SABIC, the world's fourth largest chemical producer, "fits into the company's vertical integration strategy," and helps diversify earnings while having a limited impact on Saudi Aramco's leverage.

Fitch said that based on information received from Aramco, the planned sale of up to five per cent of Aramco through an IPO still stands and is likely to take place in 2021.