Russia-Ukraine crisis: Civilians given permission to carry firearms in Ukraine 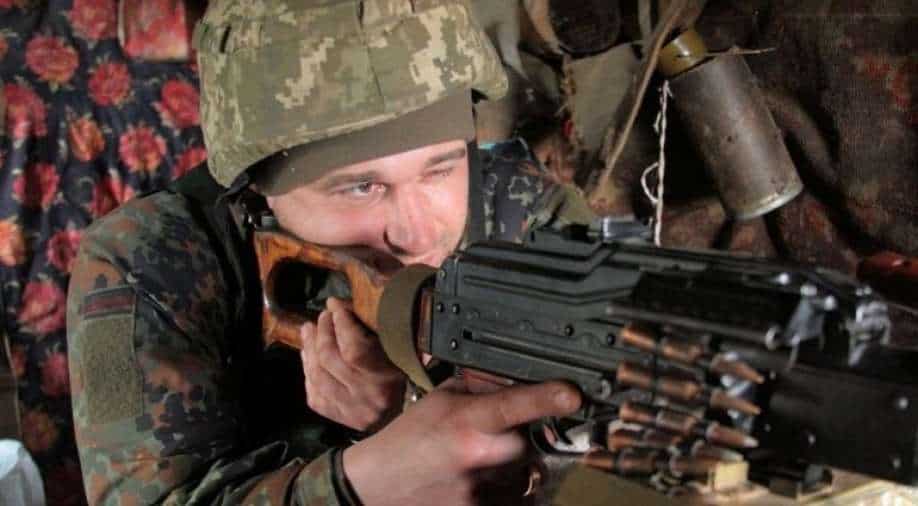 Around 10,000 Russian troops have entered the Donbas region in eastern Ukraine, which includes the breakaway provinces of Luhansk and Donetsk.

Ukrainian civilians will be given the right to carry firearms and defend themselves after the country's parliament voted in favour of the measure.

Ukraine has been stepping up its preparations today for a potential invasion by Russia.

Earlier, it started conscripting army reservists and urged all Ukrainians in Russia to leave immediately.

Around 10,000 Russian troops have entered the Donbas region in eastern Ukraine, which includes the breakaway provinces of Luhansk and Donetsk.

The Ukrainian government made a number of announcements on Wednesday, including the drafting of army reservists aged 18-60.

Leaders in Australia, the United Kingdom, and the United States, including President Joe Biden, have referred to Russia's actions as a "invasion," signalling a significant shift in terminology used to describe the crisis.

In reaction, Vice President Joe Biden has promised strong measures, and Germany has indicated that it will stop certification of the Nord Stream 2 gas pipeline from Russia.