Russia-Ukraine conflict: What does Ukraine need right now? Its minister has some answers. 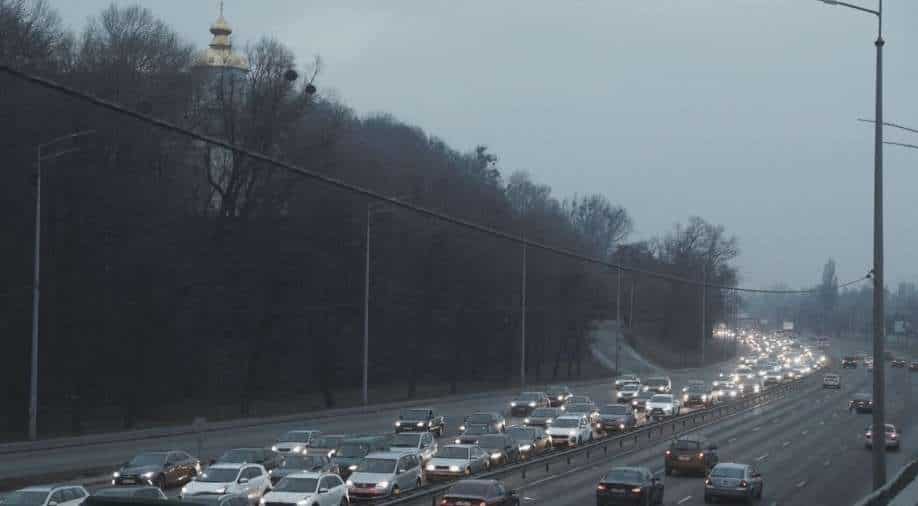 Cars drive towards the exit of the city after Russian President Vladimir Putin authorized a military operation in eastern Ukraine, in Kyiv, Ukraine February 24, 2022. Photograph:( Reuters )

"The world must act immediately. Future of Europe & the world is at stake," Kuleba said in a tweet

After Russian President Vladimir Putin announced the launch of a military operation against Ukraine on Thursday (February 24), several reports emerged that the Russian forces have fired missiles at several cities in Ukraine.

News agencies also stated that Russia has landed troops on its coast on Thursday, officials and media said, after President Putin authorised what he called a special military operation in the east.

AFP reported that loud explosions were heard in Mariupol, which is in eastern Ukraine. A CNN correspondent reported that he heard sounds of explosions from Kharkiv and he later informed that explosions near Kyiv were missile strikes.

Ukrainian President Volodymyr Zelensky has urged the citizens not to panic and also vowed victory. He also imposed martial law across the country.

"The world must act immediately. Future of Europe & the world is at stake," Kuleba said in a tweet, adding a to-do list.

2. Fully isolate Russia by all means, in all formats