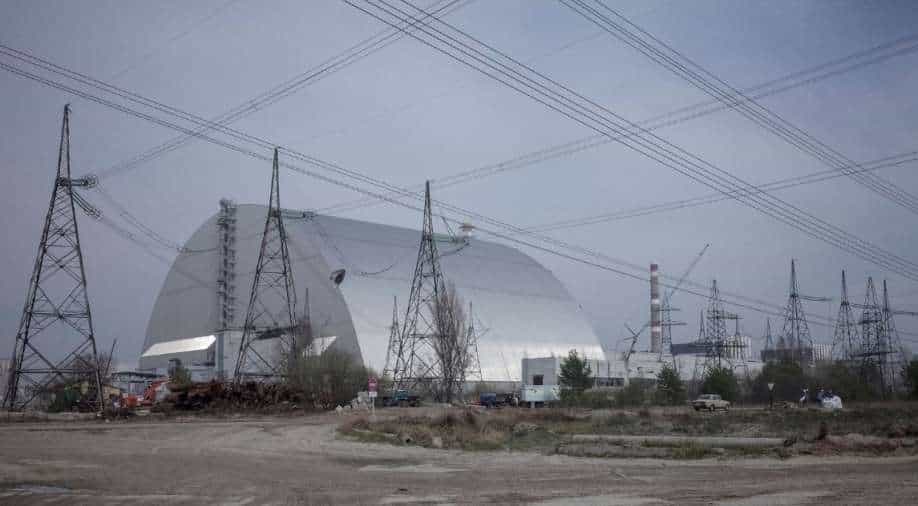 Ukraine's state-owned grid operator, Ukrenergo informed on Monday (March 14) that the Chernobyl nuclear power station has once again lost its electricity supply after external power supplies to the plant were damaged again.

It has been further revealed that the power station, the site of the world's worst nuclear disaster in 1986, was relying on electricity from diesel generators.

Ukrenergo chief Volodymyr Kudrytskiy on national television said that the nearby town of Slavutych was without power for the same reason.

Ukrenergo said on Facebook, "The power line that supplies the Chernobyl Nuclear Power Station and the town of Slavutych was damaged by the occupying forces."

On February 24, Russian forces seized the defunct Chernobyl plant. After that, the Russian forces had attacked and seized Ukraine's Zaporizhzhia NPP, which is Europe's largest nuclear power plant, on March 4.

The electricity supply to the power station is extremely vital as it is needed to power security systems including the cooling systems for the spent nuclear fuel storage facility.

Ukrenergo said the power line had been damaged again "before the power supply had been fully restored" and that one of its repair crews will be going into "occupied territory" again for more repairs.

The operator added that Chernobyl "cannot be left without a reliable energy supply" and the residents of the nearby town of Slavutych "depend" on it for electricity.

WATCH | 'China to face consequences if it helps Russia,' US issues stern warning