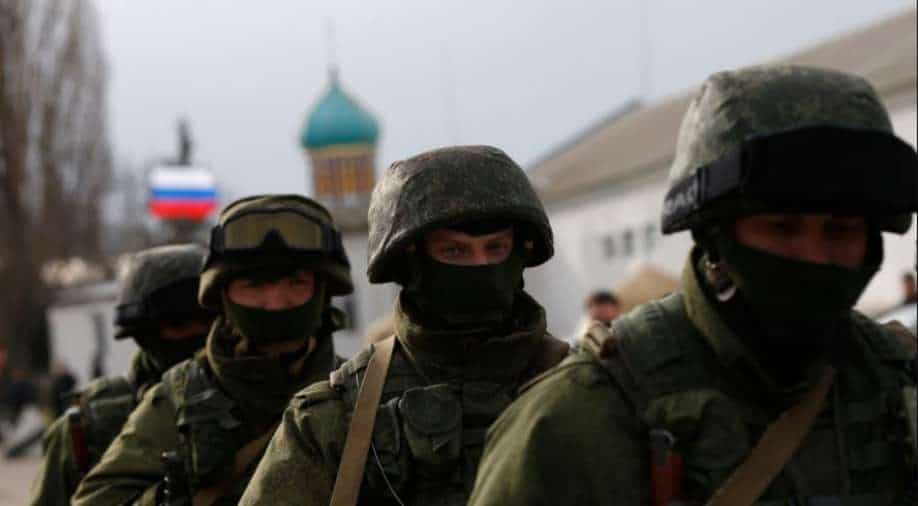 The analysis comes after President Vladimir Putin deployed up to 4,000 Russian soldiers along with tanks and other armoured vehicles to the disputed border with its neighbour

The crisis on the Russia-Ukraine border has Europe on high alert, with a defence analyst warning the situation could descend into a “world war” within weeks if tensions aren’t stemmed.

Pavel Felgenhauer, an independent Russian military analyst, has said that a European or even World War could be triggered in four weeks in Ukraine after Russia dispatched 4,000 soldiers to the disputed border with its neighbour.

"The threats are growing, and rapidly. Much is not discussed in the media, but we are seeing very bad signs. The crisis has the potential to escalate into a pan-European war, if not even a world one." he said.

The analysis comes after President Vladimir Putin deployed up to 4,000 Russian soldiers along with tanks and other armoured vehicles to the disputed border with its neighbour.

Last week, Ukrainian Commander-in-Chief Ruslan Khomchak had said that Russia is building up armed forces near Ukraine’s borders in a threat to the country’s security, accusing Moscow of pursuing an “aggressive policy” towards Kyiv.

In remarks to parliament, Khomchak also accused pro-Moscow separatists of systematically violating a ceasefire in the conflict in eastern Ukraine agreed in July 2020.

Ukraine and Russia have traded blame for a spike in violence in the conflict, which Kyiv says has killed 14,000 people since 2014.

However, The Kremlin said that Russian military movements near its shared border with Ukraine posed no threat to Ukraine or anyone else and that Moscow moved troops around its country as it saw fit.