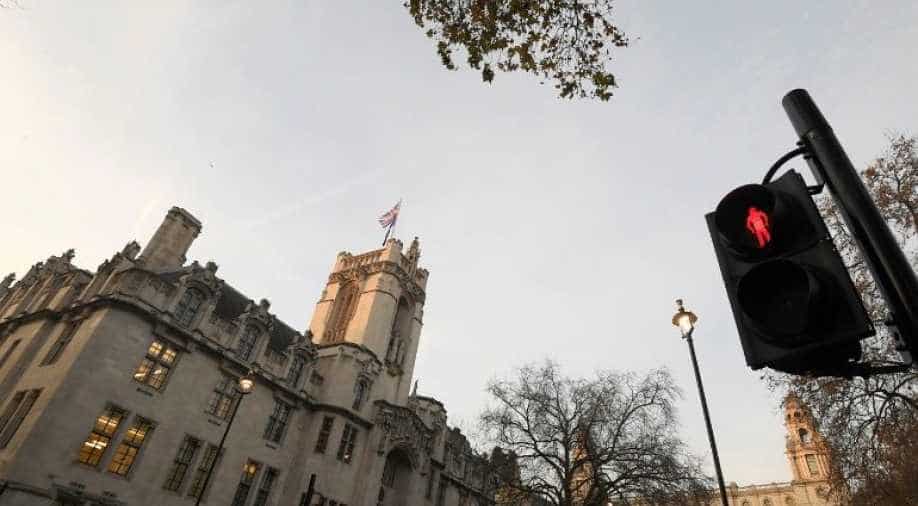 Russia told Britain's Supreme Court on Monday that Ukraine should not be allowed to use geopolitical arguments to dispute billions of dollars in debt, after Kiev argued it had been forced to borrow the money from Moscow.

The case, being decided in London because the debt was structured as a $3 billion Eurobond under English law, could see British courts rule on some of the most contentious issues in the Russia-Ukraine feud that has divided Moscow from the West.

The debt was borrowed six years ago by pro-Russian Ukrainian President Viktor Yanukovich months before he was toppled in a popular uprising. After his fall, Russia seized Ukraine's Crimea peninsula and backed separatists in a war that has killed 13,000 people and brought Western sanctions against Moscow.

The Eurobond, which matured in December 2015, has not been repaid.

Moscow was initially granted a summary judgement that could have seen Ukraine ordered to pay the debt in full. An appeals court accepted Ukraine's arguments that it should not be forced to pay without first being given a chance to challenge the debt in a full trial. But Russia wants that appeal overturned.

"The geopolitical dispute...has nothing to do whatsoever with the enforceability of the notes," Mark Howard, a lawyer acting for Russia, told the five Supreme Court judges.

In court documents prepared for the hearing, Kiev said it was "induced to issue the Eurobonds by overwhelming pressure from Russia's threats to Ukraine's territory, economy and citizens."

Those threats "were born out just months later with the unlawful invasion and occupation of Crimea, and military interference in eastern Ukraine," it said.

Russia's finance ministry said in a statement on Monday it remained confident that Supreme Court would rule in Moscow's favour in the case. Ukraine said it expected a decision in the first half of next year.

Ukraine's new president, Volodymyr Zelenskiy, met Russia's Vladimir Putin for the first time on Monday at a summit in Paris aimed at pushing for a peaceful resolution to the conflict in eastern Ukraine.

Moscow wants payment in full of the Eurobond, including interest it says, pushes the debt to $4.5 billion. Kiev says Russia should have participated in a 2015 restructuring of its Eurobonds.

The case is one of two major court cases this month being watched by international investors in Ukraine. Hearings are due to begin in Kiev on December 19 in the case of the nationalisation of Ukraine's largest commercial bank.