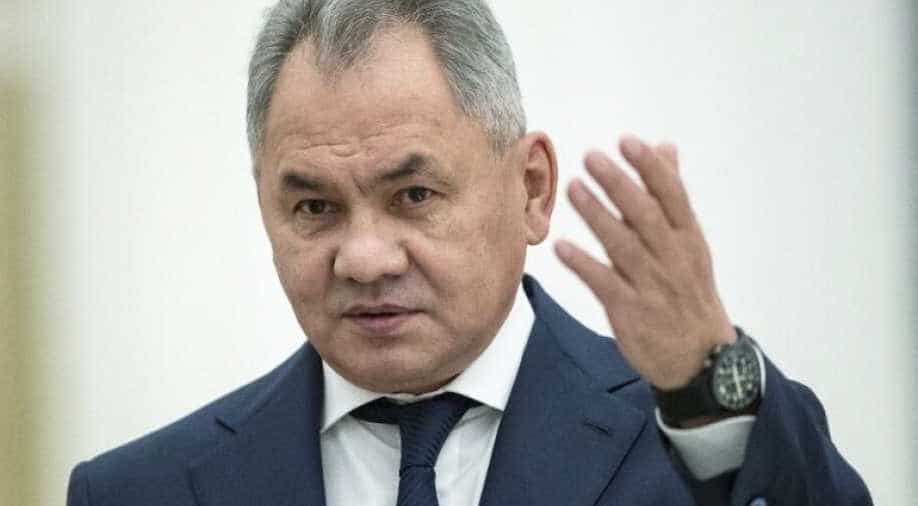 Russian officials say the missile is highly manoeuvrable and reached the speed of Mach 27, or roughly 33,000 kilometres per hour, during tests.

Russian officials say the missile is highly manoeuvrable and reached the speed of Mach 27, or roughly 33,000 kilometres per hour, during tests.

Mach 1 is a unit of measurement equivalent to the speed of sound.

"The first missile regiment equipped with latest strategic missiles with the Avangard hypersonic glide vehicle entered service at 10 am Moscow time on December 27", the defence ministry said, according to Russian news agencies.

No other details were immediately provided but defence officials have said that the first Avangard regiment is based in the Orenburg Region in the Urals.

Moscow has said it showed US arms inspectors the Avangard missiles in November.

Putin unveiled images of the new weapon during his state of the nation address in 2018, saying it would defeat all existing missile defence systems.

Russia has boasted of developing a number of "invincible" weapons that surpass existing systems and include Sarmat intercontinental missiles and Burevestnik cruise missiles.

This week Putin said that Russia was no longer playing a game of catch-up with the West on weapons development.

"This is a unique situation in our modern history: they are playing catch-up with us," he said.