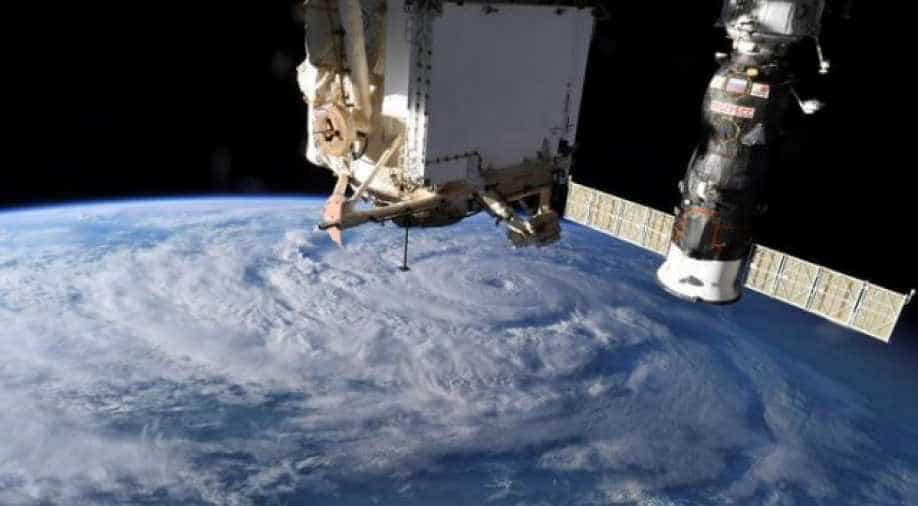 The crew on the ISS have been searching for the air leak since August, first checking the US segment.

Astronauts had found an air leak in its section of the International Space Station, with a senior space official calling the air loss beyond expected levels, Russia said on Tuesday.

The crew on the ISS have been searching for the air leak since August, first checking the US segment.

Russia's space agency, Roscosmos, said in a statement that after analysis and a search for the leak "it was established that the spot is located in the Zvezda (star) service module, which contains scientific equipment."

It said a search was now underfoot to pinpoint the exact location, saying the situation "is not dangerous for the life and health of the ISS crew and does not prevent the ISS continuing manned flight."

Sergei Krikalyov, the executive director of Russia's manned space programmes, however, said in a televised comment that the ISS always has slight air loss due to the air purifying system.

He said the crew were now resting but hoped to find the precise spot and fix the leak on Wednesday.

NASA said that the leak had appeared to grow in size overnight Monday to Tuesday and the crew were awakened by flight controllers to carry out a search. It was later found that a temperature change had made the leak seem to grow, while the rate of air escaping was "unchanged," the US space agency said.

Previously, astronauts had searched for the source of the leak in the US segment of the station using an ultrasound detector.

The incident comes after astronauts in 2018 found a hole in the wall of a Russian-made Soyuz space capsule docked onto the ISS.