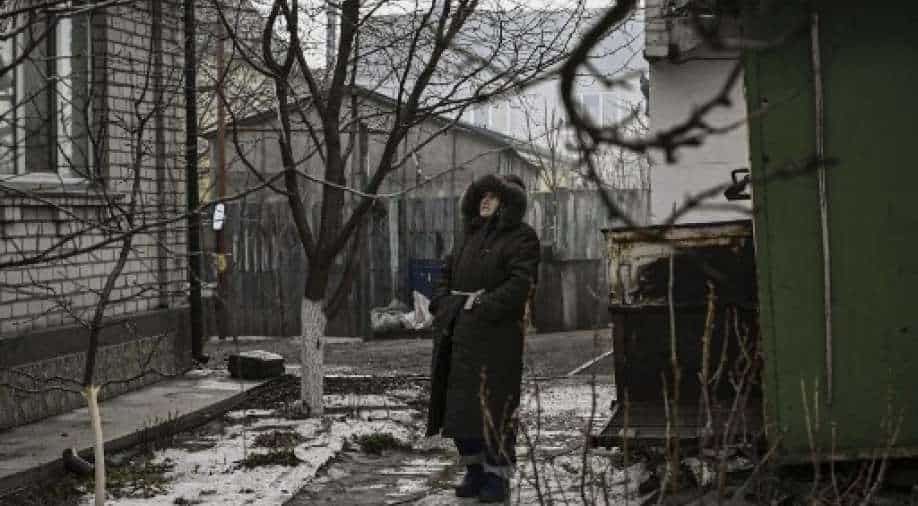 On Wednesday, the UK Ministry of Defence in a tweet claimed that Russia had used thermobaric rockets, also known as vacuum bombs, in Ukraine

The White House has warned that Russia may attack Ukraine with chemical or biological weapons while rejecting Russia’s allegation that US is supporting the bioweapons programme in Kyiv.

Responding to the claims, White House press secretary Jen Psaki termed the allegations “preposterous” and said it could be part of an attempt by Russia to lay the groundwork for its own use of such weapons of mass destruction against Ukraine.

They said they were "very concerned" about the risk the war could escalate, and particularly the possibility of Russia using non-conventional weapons.

“This is all an obvious ploy by Russia to try to justify its further premeditated, unprovoked, and unjustified attack on Ukraine,” Psaki tweeted on Wednesday.

“Now that Russia has made these false claims, and China has seemingly endorsed this propaganda, we should all be on the lookout for Russia to possibly use chemical or biological weapons in Ukraine, or to create a false flag operation using them,” she said.

Also watch |  Before and after images show destruction in Ukraine's Mariupol

On Wednesday, the UK Ministry of Defence in a tweet claimed that Russia had used thermobaric rockets, also known as vacuum bombs, in Ukraine.

Thermobaric munition is said to be more powerful than any other conventional weapon, and many regard it as the "father of all bombs."

The bomb sucks in oxygen from the surrounding air to generate a high-temperature explosion.

It produces a blast wave of a longer duration than that of a conventional explosive and can vaporise human bodies.

Also watch | What are ‘vacuum’ and cluster bombs and is Russia using them against Ukraine?

The meeting between Lavrov and his counterpart Dmytro Kuleba will be the first between the nation's top diplomats since Russia began its invasion of Ukraine on February 24.