Russia has ‘hit list’ of Ukrainians to be killed after invasion, claims US 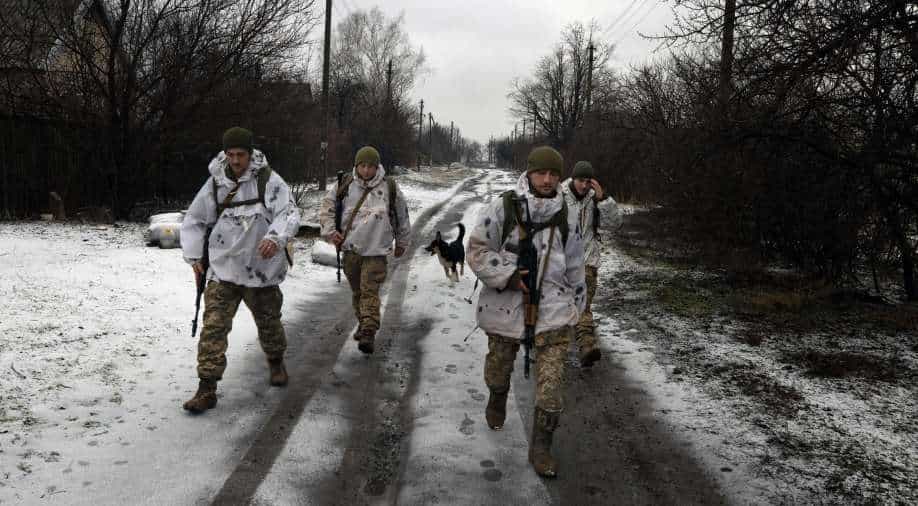 The United States has credible information from intelligence sources that Russia is creating a hit list of “identified Ukrainians to be killed or sent to camps” in the event of an invasion, a top official told the United Nations.

In a letter to UN human rights chief, Michelle Bachelet, US ambassador to the UN, Bathsheba Crocker, has claimed that among the likely targets include Russian and Belarusian dissidents in exile in Ukraine, journalists, anti-corruption activists, and religious and ethnic minorities, reported AFP.

It warns that a Russian invasion of Ukraine would create a “human rights catastrophe” and that further abuses are being planned, which have previously included “targeted killings, kidnappings/forced disappearances, unjust detentions, and the use of torture”.

"We are deeply concerned about Russia's continuing human rights abuses in the parts of Ukraine it already occupies and have every reason to believe those concerns will multiply following a new military offensive," wrote Ambassador Crocker.

Citing the information, the US envoy said that Russian forces “will likely use lethal measures to disperse peaceful protests or otherwise counter peaceful exercises of perceived resistance from civilian populations.”

According to reports, the UN Office for the High Commissioner for Human Rights has acknowledged receiving the letter on Monday and is said to be reviewing it.

Putin recognised the rebels despite the West repeatedly warning him not to and threatening Moscow with a massive sanctions response.