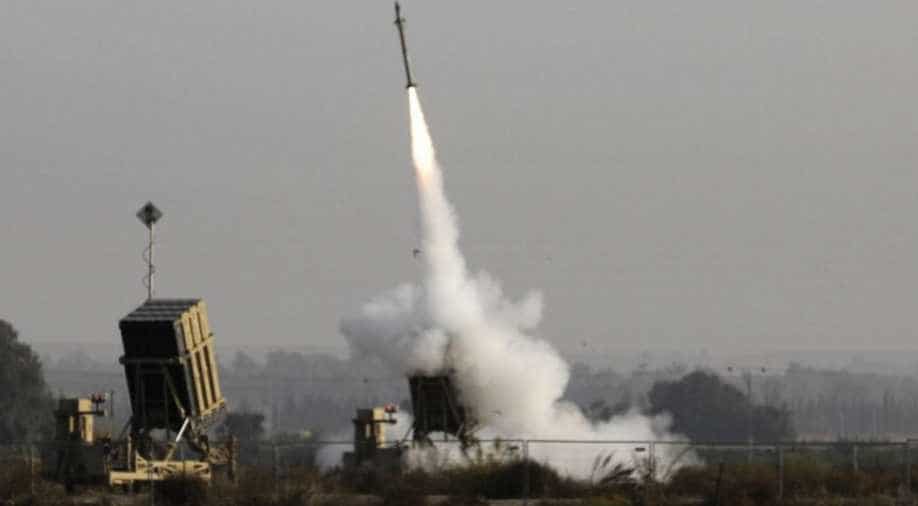 "Four launches were identified from Syria towards Israeli territory which was intercepted by the Israeli air defence systems," the army said, adding, "no hits on Israeli communities were identified."

A ceasefire has been underway since last Thursday between the Islamic Jihad and Israel after a wave of tit-of-tat airstrikes and rocket fire between Israel and Islamic Jihad. The Israeli Army had said last week that 450 rockets were fired at its territory during the fighting in which at least 34 Palestinians were killed. No Israeli casualty was reported.

Israeli military spokesman Jonathan Conricus told reporters that the army had "wanted to keep Hamas out of the fighting".

"Throughout the operation, we, of course, distinguished between Hamas and Islamic Jihad, and all of our operations were measured, proportionate and focused only on military assets belonging to Islamic jihad," he said.

However, on Saturday the military said it "holds the Hamas terror organisation responsible for events transpiring in the Gaza Strip and emanating from it".

"Hamas will bear the consequences for actions against Israeli civilians," it added.