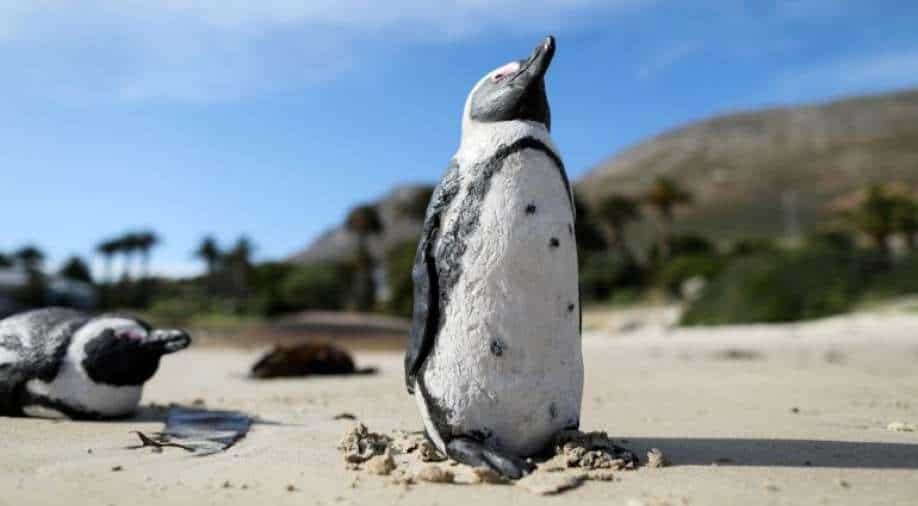 The population of African penguins is dwindling across the continent, and researchers have now come up with a new plan to counter this decline

The population of African penguins is dwindling across the continent, and researchers have now come up with a new plan to counter this decline.

As part of their efforts, researchers in South Africa are planning to release plenty of African penguin chicks which were abandoned. They will release the chicks into Wester Cape’s De Hoop natural reserve, as reported by Reuters.

Currently, the birds face the risk of extinction, and this move could boost efforts to kick-start the creation of a colony.

This is the only penguin who breeds in Africa, and was at one point South Africa’s most widespread seabird. 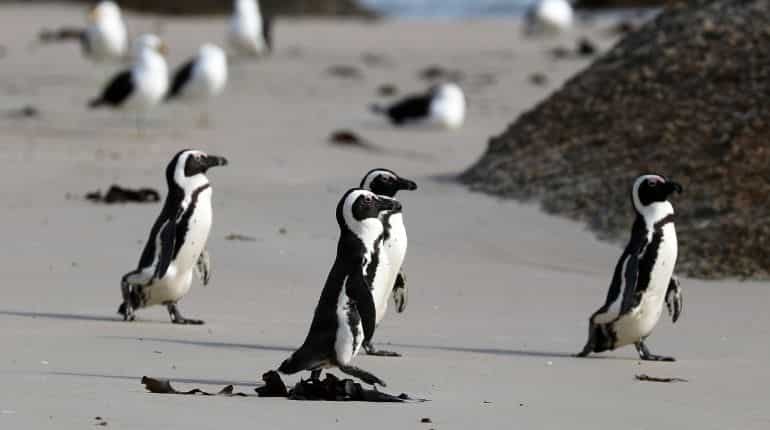 This decline may be attributed to the harvesting of eggs by humans, as per government data.

Since 2019, researchers have deployed dummy penguins that imitate the call pf the birds. This will help invite penguins in to the De Hoop, which is located 230 kilometres southeast of Cape Town.

Also read: Video: These penguins are only found in Africa

After this didn’t yield expected results, the researchers are expected to release 50 young birds starting in early 2021. At least 50 birds will be released each year.

In South Africa and Namibia, the decline in penguin populations has been attributed to minimised fish stocks, and climate change.