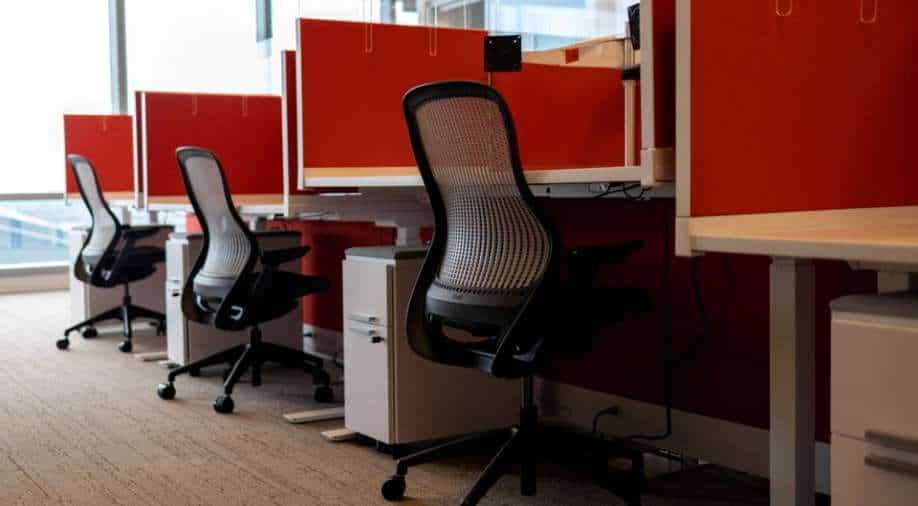 The shadow secretary for women and equalities, Anneliese Dodds, said that the data showed that it is the women who hold the key to a stronger economy

As per a House of Commons research, companies with more female leaders outperform those dominated by men. The research states that women should play a major role in the UK’s post-pandemic economic recovery.

The shadow secretary for women and equalities, Anneliese Dodds, said that the data showed that it is the women who hold the key to a stronger economy. She further accused the government of ignoring women’s needs during the pandemic.

Speaking to the Guardian, she said, “When you’ve got more engagement from women, when women are in the driving seat to the extent they should be, it makes for far more successful businesses."

Also read | Elon Musk as US President? Here is what people demand

As a part of the study, data was collected from the House of Commons library.

The study further highlighted that women-led SMEs contribute about £85bn to economic output. However, Beis research shows that just 16 per cent of small business employers and one in three of entrepreneurs are women.

There is also evidence stating that fewer women get access to financing and business loans. Only 15 per cent of bank financing applications and 22 per cent of new primary business bank account openings are coming from women.