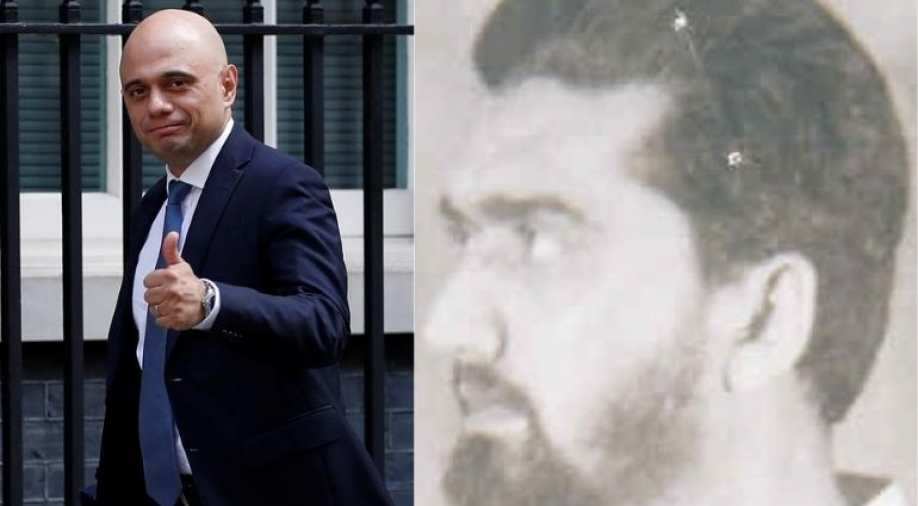 The Home Office has confirmed that the extradition request for Hanif was refused by Javid and that he was discharged by the court in August 2019.

A lot of questions are being raised on British Government's decision on refusing a request from indian government to extradite Mohammed Hanif Umerji Patel, also known as `Tiger Hanif`, a suspect in 1993 bomb blasts that happened in Surat, Gujarat.

He is alleged to be an aide of the infamous underworld don Dawood Ibrahim. He has been accused by the Indian government of playing a main role in the devastating 1993 Surat bomb blasts.

The bombings took place in january 1993 at a railway station in the Varachha area of Surat, and left dozens of people critically injured.

Hanif has, in the past, stated that his human rights will be violated and he will be tortured in india, but has lost multiple legal bids to remain in the UK.

It is believed that Hanif arrived in the UK illegally in 1996 after jumping bail in India, following his arrest over the attacks and eventually obtained a British passport in 2005. He was arrested by British police in 2010 after India requested his extradition. He had been picked up whilst working at a grocery store in northern England.

Since 2013, the 57-year-old has lost a number of legal bids to remain in the UK by claiming that his human rights would be violated. He has repeatedly insisted that he would be tortured if returned to India.

Although he has been cleared to return to India, UK Home Secretary Sajid Javid refused the request for extradition in 2019, and thus Hanif has managed to stay in the UK.

A lot of questions are being raised on this decision by Sajid Javid, as he approved Indian government's similar request for Vijay Mallya, but refused for Hanif. In both cases, the individuals had contested against extradition on similar grounds that they would not receive fair trials and jail conditions would breach their basic human rights.