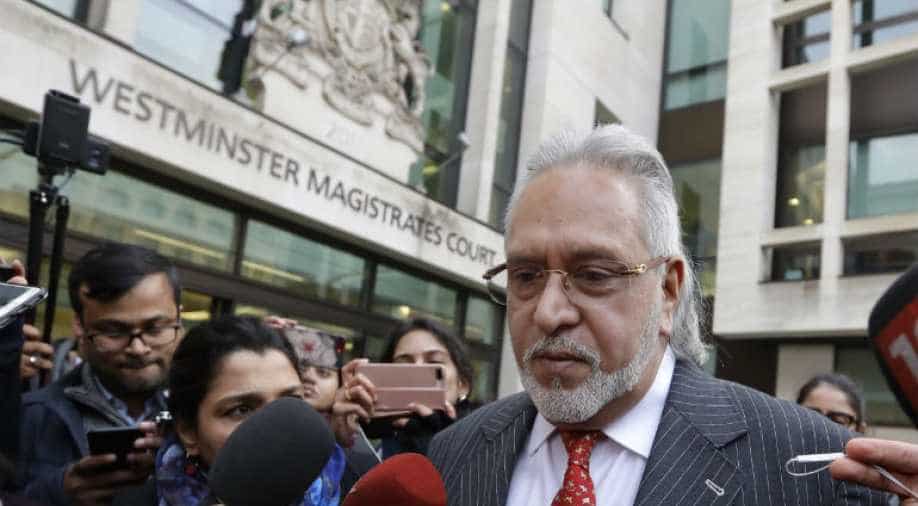 UK Home Office of minister Priti Patel is now expected to formally certify the court order for Vijay Mallya to be extradited to India within 28 days.

Vijay Mallya was on Wednesday denied permission to appeal to the UK Supreme Court against an extradition order to India.

It is a major setback for the beleaguered ex-liquor baron who last month had lost High Court appeal on charges of fraud and money laundering related to unrecovered loans to his now-defunct Kingfisher Airlines.

The 64-year-old businessman had 14 days to file this application to seek permission to move the higher court on the High Court judgment from April 20, which dismissed his appeal against a Westminster Magistrates' Court's extradition order certified by the UK Home Secretary.

Under the India-UK Extradition Treaty, the UK Home Office of minister Priti Patel is now expected to formally certify the court order for Vijay Mallya to be extradited to India within 28 days.

Earlier today, he asked the government to accept his offer to repay 100 percent of his loan dues and close the case against him. While congratulating the Indian government over the Rs 20 lakh crore economic package, Mallya lamented that his repeated offers to repay his dues have been ignored.

India wants to bring back over Rs 9,000 crore in loans Kingfisher took out from banks which the authorities argue he had no intention of repaying. Vijay Mallya denies the charges against him and is currently on bail.