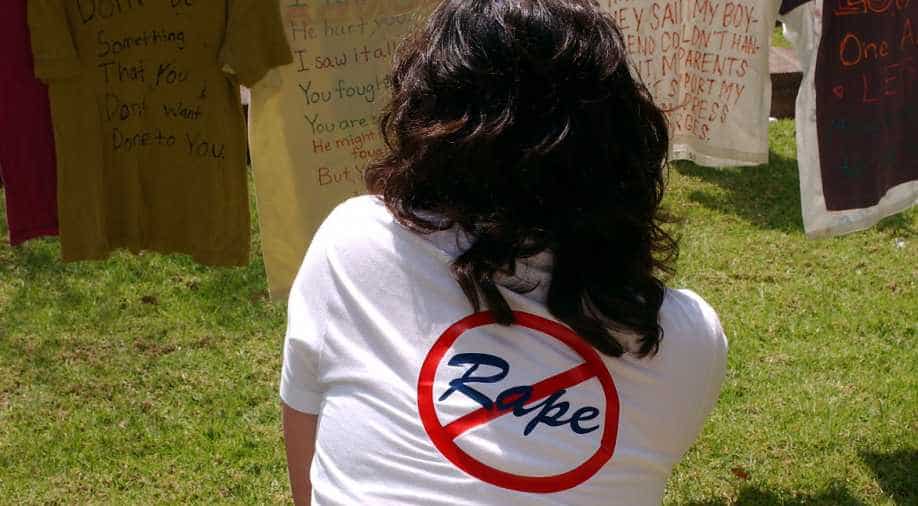 A quarter of Europe's population believes that rape is justified in some circumstances, a research suggested, according to a report in the Independent.

A report by the European Union on gender-based violence gave the figures. The research involved 30,000 citizens across EU countries. It said that some of them thought forcing someone to have sex against their will was acceptable under a number of circumstances, such as if a person is wearing “revealing” clothes or if they are incapacitated with alcohol consumption.

Twenty-seven per cent of respondents across the EU thought forced sexual intercourse was acceptable in at least one set of circumstances. Some said it was acceptable if the victim had taken drink or drugs, if the victim voluntarily went home with someone, if they didn’t clearly say no or physically fight back, the Independent report stated.