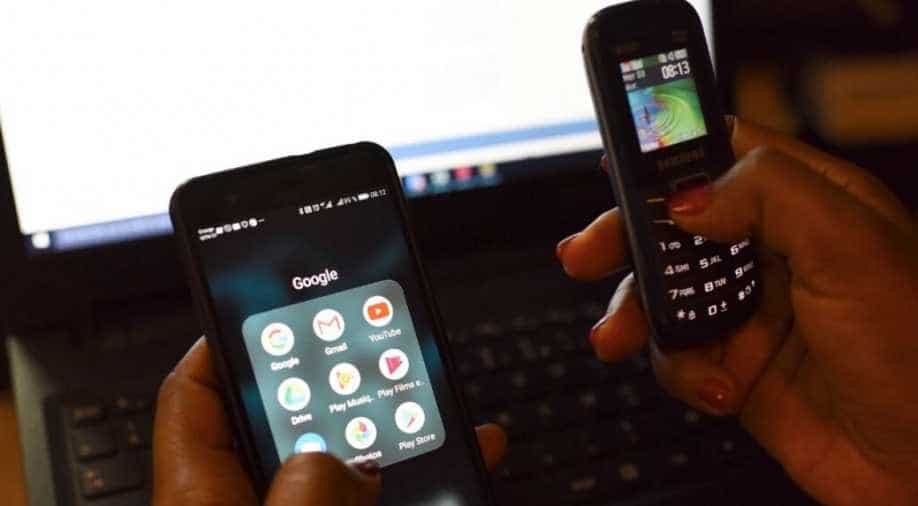 A yellow code indicates that the holder should be in-home isolation, and a red code says the user is a confirmed Covid-19 patient and should be in quarantine.

As millions of Chinese residents stepped out of their houses after weeks of lockdown, their freedom of movement is largely dependent on phone apps, according to a report.

The “health code” service developed for the Chinese government gives users colour-coded designations based on their health status and travel history and a QR code that can be scanned by authorities, the report added.

The apps are specific to each city or province, but generally, people given a green code are allowed to travel relatively freely.

A yellow code indicates that the holder should be in-home isolation, and a red code says the user is a confirmed Covid-19 patient and should be in quarantine.

The Chinese authorities used the apps to track the movement of people in coronavirus affected areas. When the lockdown restrictions in Hubei province were lifted last week, the government allowed residents with a green code to travel within and out of the province.

Some restaurants, shops, hotels and other establishments ask for patrons to show their codes before entering. In Wuhan, only those with a green health code are allowed to take public transport.

However, technology has raised concerns about their reach into people’s private lives and data.

There have been complaints by Chinese social media users about a lack of transparency over how the app works and what data it is storing.

Some have even reported being unable to change erroneous “red” designations, and questioned the reliance on internet connection and surveillance.