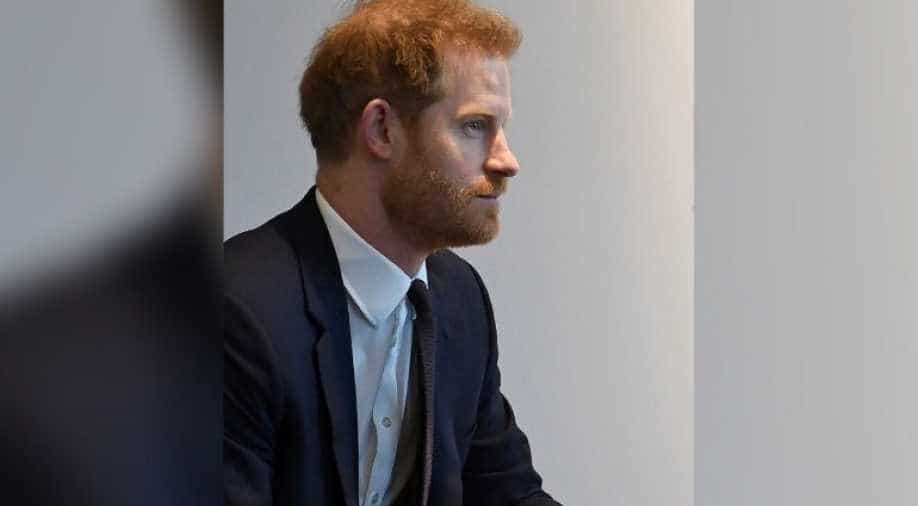 Britain's Prince Harry, Duke of Sussex, reacts as he waits to greet a guest during the UK-Africa Investment Summit in London on January 20, 2020 Photograph:( AFP )

The Duke of Sussex was seen in a car on the Canadian island just a few days after the couple announced that they were stepping back from their royal duties.

As part of the provision, the couple would no longer be able to use the title ''royal highness'' and would no longer receive public funding. Additionally, the Queen directed them to pay £2.4m for their newly refurbished Frogmore Cottage.

Sky reported that it was only a three-minute drive from the airport to the house where the couple spent six weeks during Christmas and where Meghan is currently residing. 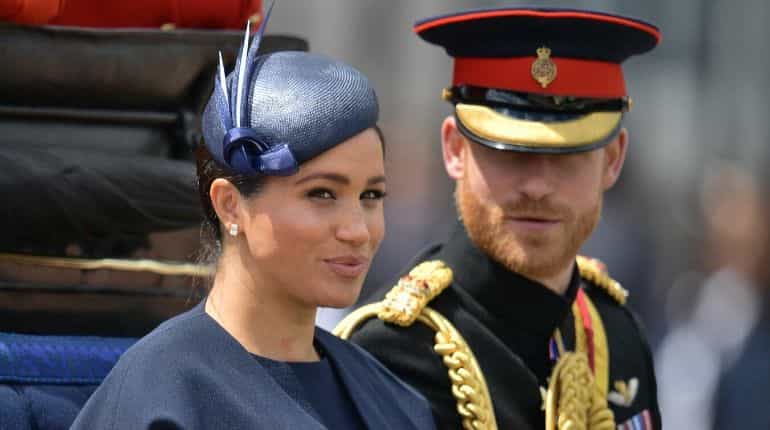 In this file photo taken on June 08, 2019 Britain's Meghan, Duchess of Sussex (L) and Britain's Prince Harry, Duke of Sussex (R) return to Buckingham Palace after the Queen's Birthday Parade, 'Trooping the Colour', in London. Britain's Prince Harry and his wife Meghan will give up their titles and stop receiving public funds following their decision to give up front-line royal duties, Buckingham Palace said on January 18, 2020. "The Sussexes will not use their HRH titles as they are no longer working members of the Royal Family," the Palace said, adding that the couple have agreed to repay some past expenses | AFP

Meghan Markle had returned to Canada on January 10.

On Monday, Prince Harry was seen in attendance at the UK-Africa Investment Summit in Docklands, where he spoke to the Canadian prime minister privately for over 20 minutes. Reportedly, no aides were allowed to be a part of this conversation.

The whole ordeal began recently, with Harry claiming that the couple had ''no other option'' but to step back as royals.

"It brings me great sadness that it has come to this. The decision that I have made for my wife and I to step back is not one I made lightly'', Prince Harry said during a dinner gathering.

"It was so many months of talks after so many years of challenges. And I know I haven't always gotten it right, but as far as this goes, there really was no other option'', he added.

Harry, 35, took a flight late to Canada on Monday evening. Buckingham Palace has not remarked on Harry's whereabouts.

"What I want to make clear is we're not walking away, and we certainly aren't walking away from you'', the Prince added.

Harry and Meghan have battled public scrutiny since their wedding in May 2018 and the 35-year-old said there was no option in contrast to venturing again from forefront imperial obligations to accomplish "an increasingly tranquil life" with their newborn child.

"Our hope was to continue serving the Queen, the commonwealth, and my military associations, but without public funding. Unfortunately, that wasn't possible... I've accepted this, knowing that it doesn't change who I am or how committed I am", the Prince said.

Under their new settlement, Harry and Meghan will no longer represent the Royal family and will surrender privileged military arrangements and will never again get public funds. 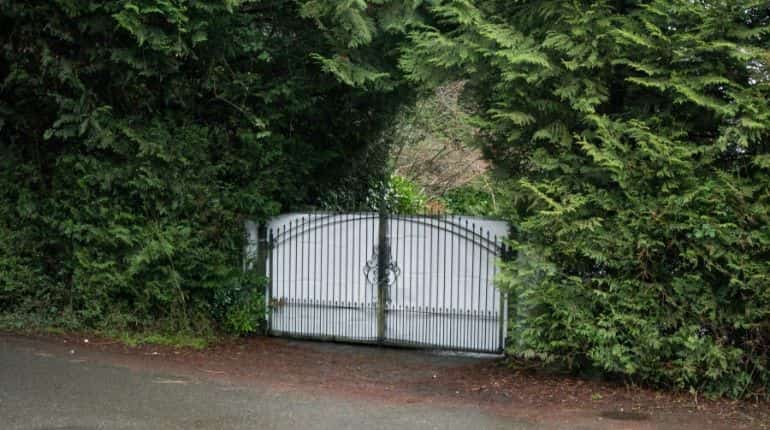 A shielded gate marks the entrance of Meghan and Harry's temporary estate in North Saanich, Municipality in Vancouver Island, British Columbia, Canada on January 20, 2020. Britain's Prince Harry has left the UK to rejoin his wife Meghan and Archie who are already in Canada, staying on Vancouver Island on the Pacific west coast, British media reported, as the couple start a new life after their shock exit from the royal fold | AFP

Prince Harry also said, "I was born into this life, and it is a great honour to serve my country and the Queen."

After the statement released by the royal couple, the Queen held crisis talks with Prince Harry, Prince William, and Prince Charles.

Reports suggest that the couple would mostly spend their time in North America, but would use their cottage as the British base.