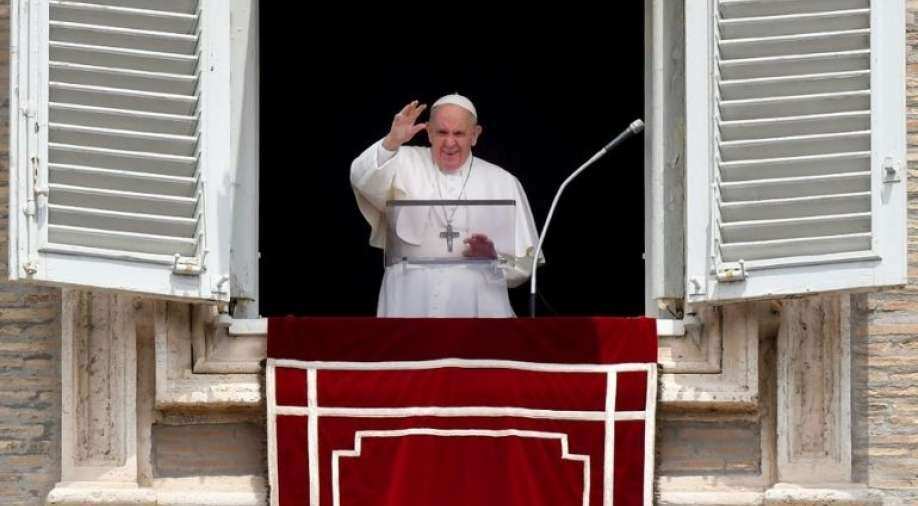 Italian statistics agency ISTAT, in its recent survey has revealed that Italy's birth rate has hit a new low for the first time in 160 years

Pope Francis lamented Italy's drastically declining birth rate as he said that this represents a threat to the future of the country. During his weekly address in front of St. Peter's Basilica, he said, "The demographic winter is a real worry, at least here in Italy. It seems that a lot of people have lost the wish to have children. Lots of couples prefer to remain childless or to have one child only. It's a tragedy which runs counter to our families, our country and our future."

Italian statistics agency ISTAT, in its recent survey has revealed that Italy's birth rate has hit a new low for the first time in 160 years.

January 2021 saw the lowest birth rate ever with a 13.6 per cent decline when compared to January 2020. The birth rate is being considered the lowest since records began in 1861.

The highest number of births have been recorded in Bolzano, while the lowest have been recorded on the island of Sardinia. Also, 2020 saw an average increase in the age at which Italian women had their first child rose. It was three years older than in 1995 at 31.4.

Not only Italy but including Spain and France had also reported a fall in birth rates from December 2020 to January 2021.