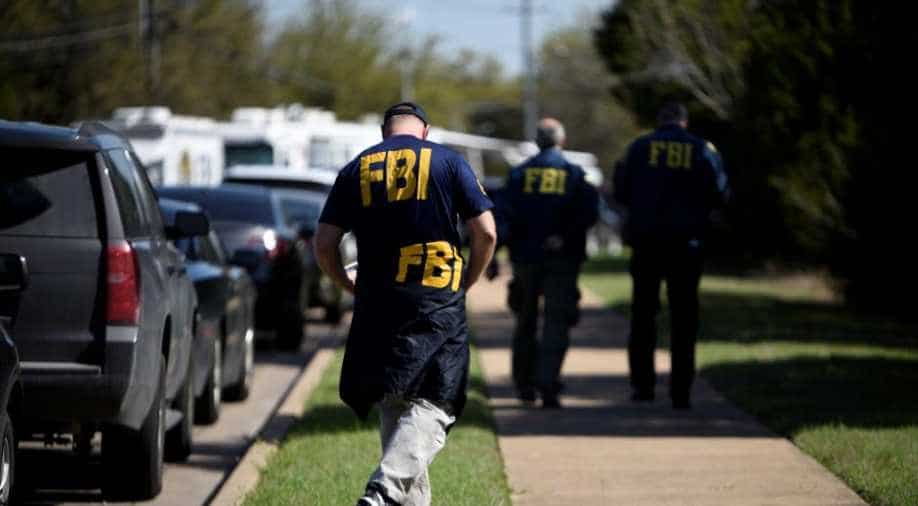 More than 500 federal agents from a variety of agencies are helping local police investigate the bombings Photograph:( Reuters )

A package bomb blew up at a FedEx Corp distribution center near San Antonio on Tuesday, officials said, and the FBI was investigating whether it was linked to a series of four homemade bombs that hit the Texas capital of Austin this month.

The bomb went off before 1 am local time at a FedEx facility in Schertz, Texas. It follows an explosion in Austin on Sunday night, the fourth there since early March in a series of incidents that police are blaming on a “serial bomber.”

Officials also said they couldn't confirm where the package was bound, but interim Austin Police Chief Brian Manley reportedly told the Austin City Council on Tuesday that the "working theory" is that it was coming to their city.

US President Donald Trump vowed Tuesday that authorities will get to the bottom of a series of bombings in Texas, saying whoever carried them out was "very, very sick."

"It`s terrible," he said. "This is obviously a very, very sick individual or maybe individuals. These are sick people, and we will get to the bottom of it."

The blast at the FedEx facility in Schertz was the fifth in the state in the last 18 days. If it is linked to the others, it would be the first outside the Austin area and the first that involves a commercial parcel service.

Police discovered another package at the same location that they believe is also loaded with an explosive device, San Antonio Police Chief Bill McManus told reporters.

"There was one other package that we believe was also loaded with an explosive device that they are looking at right now," McManus told reporters in Schertz, which is about 20 miles (30 km) northeast of San Antonio.

The blast knocked a female employee off her feet and may have caused a concussion, McManus said. Federal officials on the scene said she had ringing in her ears and was treated and released.

The package, filled with nails and metal shrapnel, exploded shortly after midnight local time (0500 GMT) at the facility, about 65 miles (105 km) south of Austin, the San Antonio Fire Department said on Twitter.

Meantime, police and fire departments in Austin said on Twitter Tuesday morning that they were responding to reports of a suspicious package at another FedEx facility in that city. The fire department said there was a hazardous-materials investigation under way.

More than 500 federal agents from a variety of agencies are helping local police investigate the bombings.