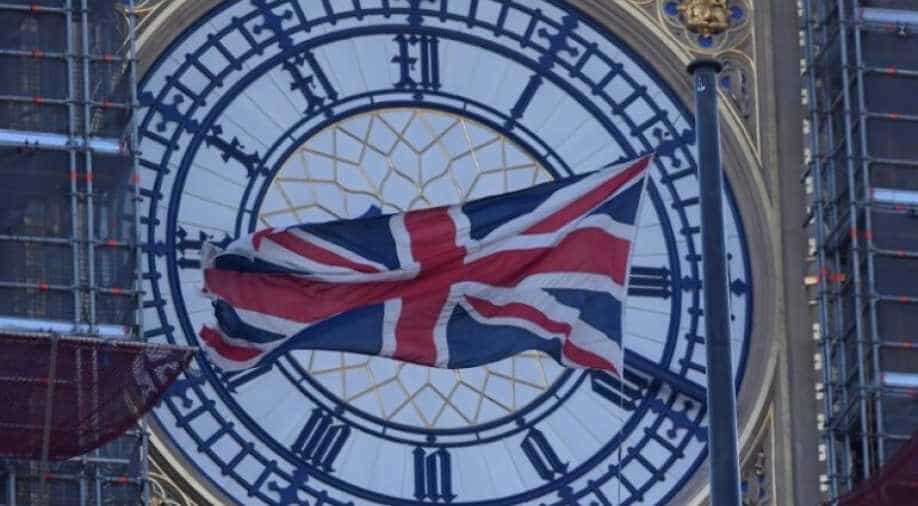 The 13.7-tonne bell has been largely silent since 2017 while renovation work is carried out on the Elizabeth Tower which houses it, sounding only for important events such as New Year’s Eve celebrations.

British Prime Minister Boris Johnson on Tuesday proposed a crowdfunding campaign to allow Big Ben bell in parliament’s landmark clock tower to ring out when Britain is due to leave the European Union.

The 13.7-tonne bell has been largely silent since 2017 while renovation work is carried out on the Elizabeth Tower which houses it, sounding only for important events such as New Year’s Eve celebrations.

The prime minister was speaking after a House of Commons Commission dismissed the proposal for the bell to sound for Brexit because it would be too expensive.

"We are working up a plan so people can bung a bob for a Big Ben bong," Johnson told the BBC in an interview.

"As everybody knows, Big Ben is being refurbished, they seem to have taken the clapper away. So we need to restore the clapper in order to bong Big Ben on Brexit night. And that is expensive."

The prime minister's suggestion comes after a group of pro-Brexit members of parliament spearheaded a campaign to chime Britain out of the EU, sounding the death knell for almost half a century of integration with the bloc.

But an attempt to have it enshrined in law that Big Ben would chime for Brexit failed last week.

The celebrations for Brexit day are set to divide Britain once again, a fitting conclusion to more than three years of angry debate about whether to leave the world’s largest trading bloc.

While supporters of leaving the bloc will celebrate with parties, there will be little joy in homes of pro-Europeans.

Brexit Party leader Nigel Farage is planning to host a party in Parliament Square on January 31 where supporters of leaving the EU would be able to hear Big Ben ring out.

More than 12,000 people applied for tickets in the first day after they were advertised last week.

Big Ben's tower, in the Palace of Westminster, has been under renovation since 2017 and the work is not due to be completed until 2021.