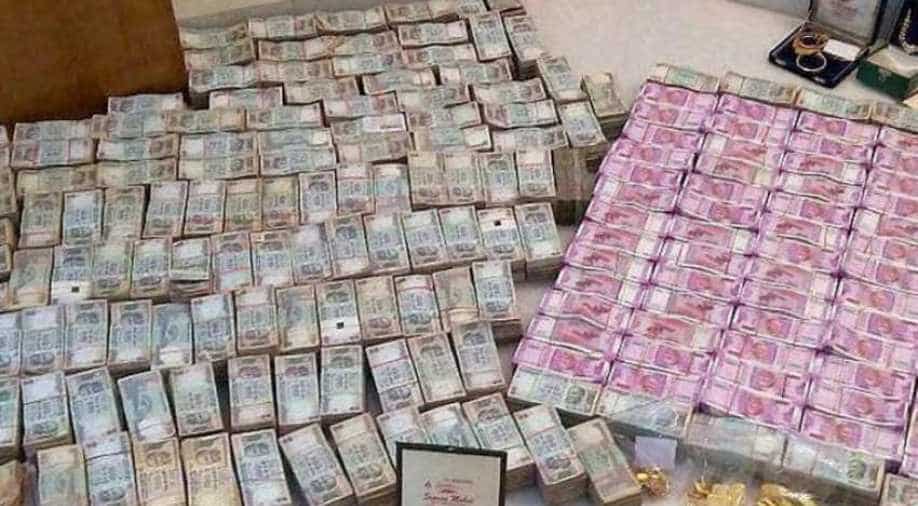 This kind of trading is a monetary manoeuvre to avoid double taxation of investment profits that plays out like high finance’s answer to a David Copperfield stage illusion.

A Dubai-based British citizen is alleged to have defrauded the Danish treasury of $2 billion. Sanjay Shah, however, has so far denied wrongdoing.

Despite his denial, the man has never been shy about the source of his wealth. When he bought a $1.3 million yacht a few years ago, he named it ‘Solo’.

Shah had a humble beginning as he was raised by parents of Indian ancestry who had immigrated from Kenya. He dropped out of college in 1992, citing a lack of motivation, and worked at a number of large financial firms. In 2007, he started working at the London office of Rabobank, a Dutch company, on the dividend arbitrage desk where he learned about cum-ex trades.

Shah’s cum-ex tradings resulted in a large-scale defrauding of the treasury — something he had learnt from Britisher Martin Shields and Kiwi Paul Mora, who, along with hundreds of bankers, lawyers and investors, made off with a staggering $60 billion, all of it siphoned from the state coffers of European countries between 2006 and 2011.

This kind of trading is a monetary manoeuvre to avoid double taxation of investment profits that plays out like high finance’s answer to a David Copperfield stage illusion. To be precise, cum-ex trades produced two refunds for dividend tax paid on one basket of stocks.

This was repeated over and over again until it became a cult. Germany was the hardest hit; followed by Spain.

Shah had a major role to play in Germany’s misfortune. No criminal charges were, however, filed against him.

With the financial crisis in full swing, cum-ex was one of the few reliable moneymakers, and the trade boosted careers throughout the City of London.

But when the European sniffed the malpractice being carried out, they launched a probe modelled on the investigations into transactions handled by Bank of America.

Several banks have now been fined (Deutsche Bank, UniCredit), one has apologised (Macquarie), others have pledged cooperation with investigators (Santander, Deutsche Bank) and two are insolvent.

Shah’s fate, by that measure, still hangs by a thin thread. In his defence, however, he maintains the trades were legal, and that the Danish tax systems were incompetent.