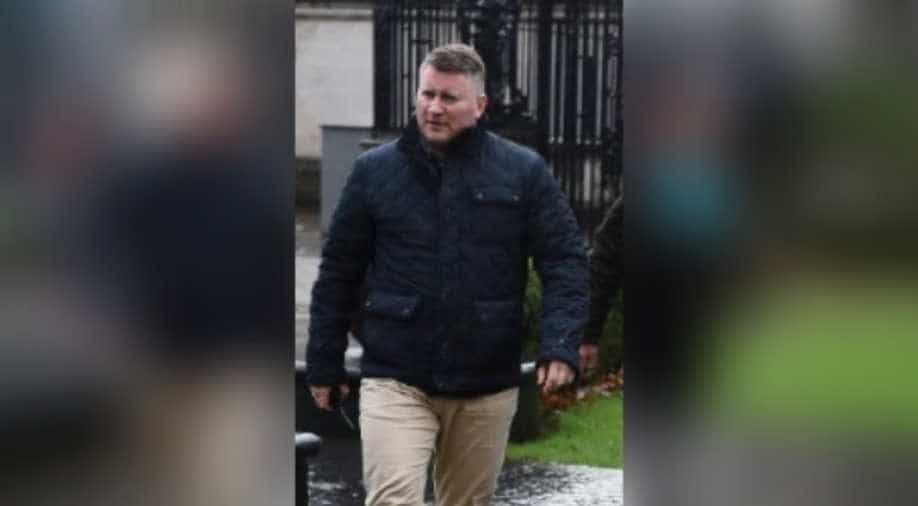 Golding stated that he was not a terrorist, adding that the charges were “an abuse of legislation.”

Leader of the fringe far-right group Britain First, Paul Golding, has been charged with violating the terrorism act in the United Kingdom, according to reports.

Golding was returning from a trip to the Russian parliament in Moscow when he was stopped at the Heathrow airport in October. Officers from the Metropolitan police’s counter-terrorism command picked him up and he is now charged with refusing to comply with a duty under Schedule 7 of the Terrorism Act.

The 38-year-old reportedly refused to provide pin codes for many of his electronic devices and was charged by postal requisition. He is to appear at Westminster Magistrates’ Court on February 27, said a spokesperson from the Metropolitan Police.

Golding stated that he was not a terrorist, adding that the charges were “an abuse of legislation.”

2017 was the year that put Britain First on the headlines, after President Donald Trump retweeted anti-Muslim messages sent by the party’s then deputy leader, Jayda Fransen, prompting international condemnation.