On last day as US President, Trump pardons engineer who stole Google secrets 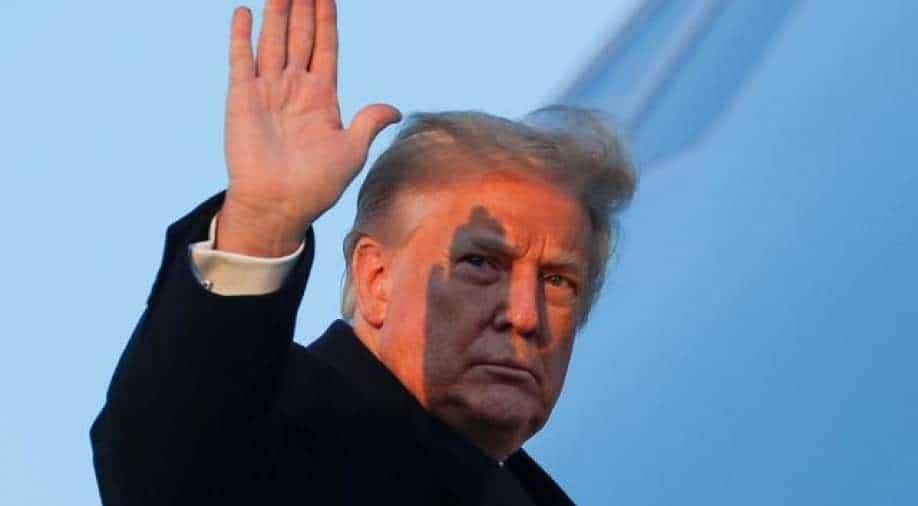 Former US President Donald Trump pardoned an engineer who has stolen Google's trade secrets on his final day as the president. Adam Lewandowski the engineer had pled guilty to stealing secrets from Google's self-driving car program. Trump granted Lewandowski a full pardon.

Lewandowski was a founding member of "Chauffeur" an autonomous vehicle project of Google.

He began negotiations with Uber to invest in or buy Otto while he was at Google. Lewandowski admitted to have downloaded whole series of documents few years before resigning in January 2016.

"Prior to my departure, I downloaded thousands of files related to Project Chauffeur," Levandowski said in court documents when the plea deal was reached last year.

Levandowski was sentenced to prison for theft of trade secrets. Prosecutors dropped other charges filed against him in the deal that avoided a trial, the court filing showed.

"Mr. Levandowski has paid a significant price for his actions and plans to devote his talents to advance the public good," read a statement from the outgoing president's press secretary that summarized 73 last-minute pardons granted by Trump.