Oil slips towards $60 on demand worries, despite trade hopes 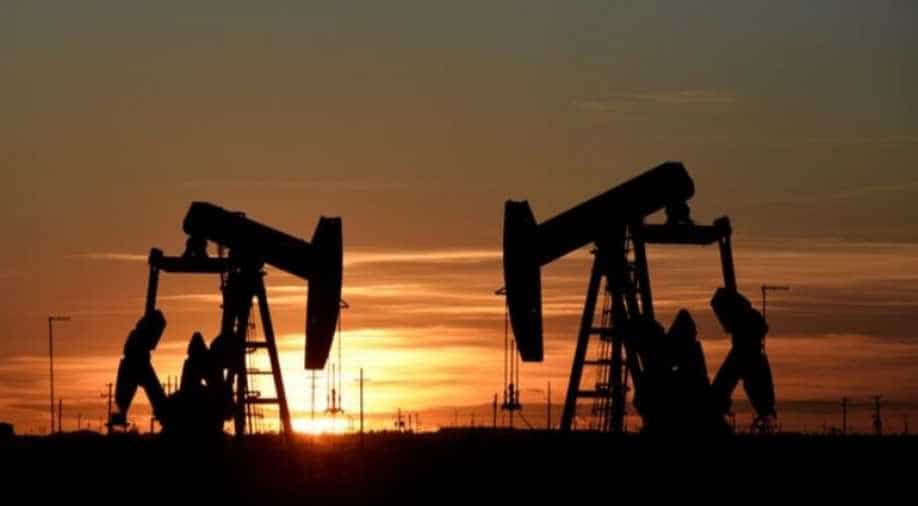 OPEC and the International Energy Agency (IEA) both issued reports this week pointing to an oil surplus next year, despite a pact by OPEC and its allies, a producer alliance known as OPEC+, to limit supplies.

Oil slipped to around $60 a barrel on Friday as concern about a slowdown in the global economy and oil demand outweighed hints of progress in the US-China trade dispute.

OPEC and the International Energy Agency (IEA) both issued reports this week pointing to an oil surplus next year, despite a pact by OPEC and its allies, a producer alliance known as OPEC+, to limit supplies. The deal runs until March.

"The challenge facing OPEC+ is thus likely to become even bigger next year, maintaining the pressure on the oil price."

Hopes of progress in the US-China trade dispute lent support. The world's two largest economies are preparing for a new round of talks aimed at curbing the spat and have been making conciliatory gestures, cheering investors.

"Both sides have made further displays of goodwill," said Stephen Brennock of broker PVM. "The upshot is that no further deterioration in the economic environment is expected, hence the downside for oil prices should be limited in the near term."

Brent has traded in a range of nearly $5 this week and is heading for its first weekly loss in five weeks. The US benchmark, similarly volatile, was on track for the first weekly drop in three weeks.

Brent is up 12 per cent in 2019, helped by the deal between the Organization of the Petroleum Exporting Countries and allies including Russia to cut output by 1.2 million barrels per day.

The producers are trying to stop inventories from building up and, in a sign, the plan is bearing fruit, US crude oil stocks fell last week to the lowest in nearly a year.

An OPEC+ monitoring committee met this week and secured pledges from OPEC members Nigeria and Iraq to deliver their share of the cut, something they have failed to do so far, but made no progress on possibly deepening the supply curbs.

Some OPEC delegates say the idea of a larger cut for next year is gaining support. But Saudi Arabia's new energy minister said talks on that issue would be left until the next OPEC+ meeting in December.