Now, Chinese agency says it can intervene in abortions among unmarried women 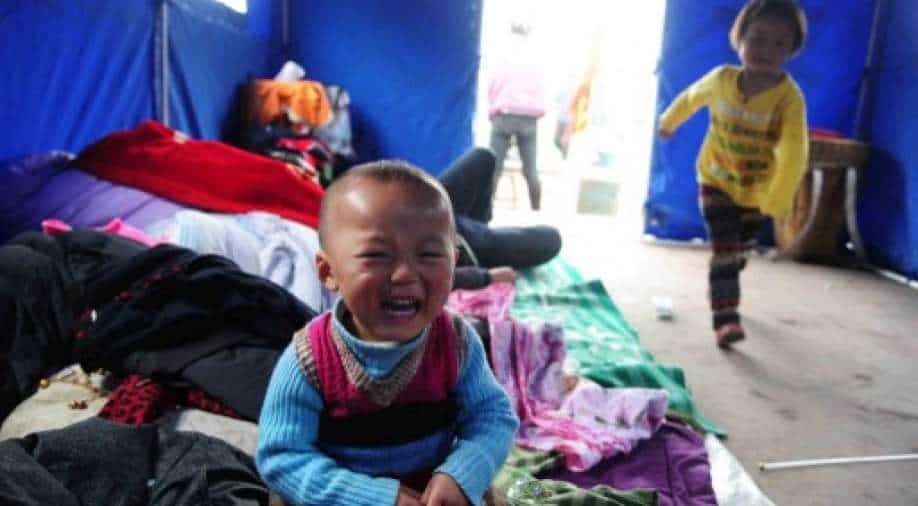 Chinese authorities had allowed families to have upto three kids last year as the country grapples with an ageing population and declining birth rate.

China's family planning association said it will intervene in abortions related to "unmarried people and adolescents".

The Chinese daily quoting a demographer said it was aimed at preventing unwanted pregnancies among unmarried couples which "is in line" with the goal of the family planning association as "multiple abortions can lead to infertility".

Reports say the move is meant to "improve reproductive health concerns of specific groups". The plan was released in late January and created a stir on China's social media Weibo.

Another expert quoted by Global Times said reducing unwanted pregnancies and abortions could be tackled through "soft measures" namely through reproductive health education. The daily said those aged less than 20 in the country accounted for a "significant proportion of induced abortions".

The plan also called for Chinese families to have more than one child.

Authorities had allowed families to have upto three kids last year as the country grapples with an ageing population and declining birth rate. China had followed a one-child policy for decades but it was ended in 2016 allowing two-child limit.

Chinese authorities had unveiled plans to offer baby bonuses and discounted mortgages in order encourage couples to have bigger families. Last year China's birthrate had dropped to a historic low of 7.52 per 1,000 people with 10.6 million births in 2021 compared with 12 million in 2020.