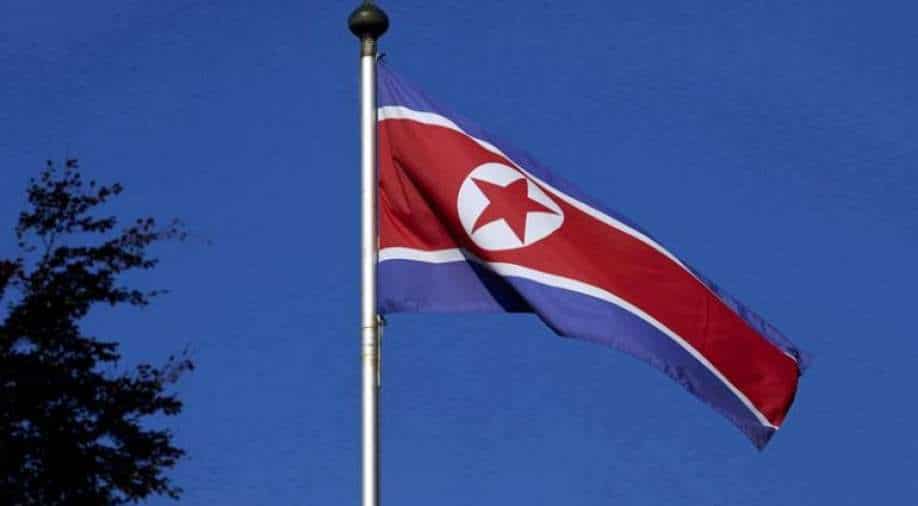 North Korea's large conventional artillery force is deployed along the fortified border with South Korea, where they have the range to reach as far as the heavily populated capital city of Seoul

The drills were conducted on Saturday, state news agency KCNA said, and come as North Korea increasingly complains over what it sees as a double standard where its military activities invite international criticism when similar exercises by South Korea and the United States usually do not.

Analysts say Pyongyang is seeking to normalise its defence activities, with the aim of eventually winning international acceptance of its nuclear weapons and ballistic missile arsenals, which have been sanctioned by UN Security Council resolutions.

Much of North Korea's large conventional artillery force is deployed along the fortified border with South Korea, where they have the range to reach as far as the heavily populated capital city of Seoul.

The drills come "at a time when the enthusiasm to undergo intensive training prevails throughout the Korean People's Army (KPA) for ushering in a new heyday in strengthening the state defence capabilities under the banner of self-defence," KCNA reported.

They were overseen by Pak Jong Chon, member of the Presidium of the Political Bureau and secretary of the Central Committee of the ruling Workers' Pary of Korea, KCNA said.

Pak is a general long seen as a rising star in the country's powerful military and a major player in its missile programme who was promoted to his current positions in September.

General Rim Kwang Il, chief of the General Staff of the KPA, and commanders of the participating units, observed the drills with Pak, KCNA said.

"As soon as the firing orders were given by the commanders of the combined units, gun barrels to annihilate the enemy competitively shelled the target to accurately hit it," the report said.