North Korea says will celebrate military on eve of Olympics 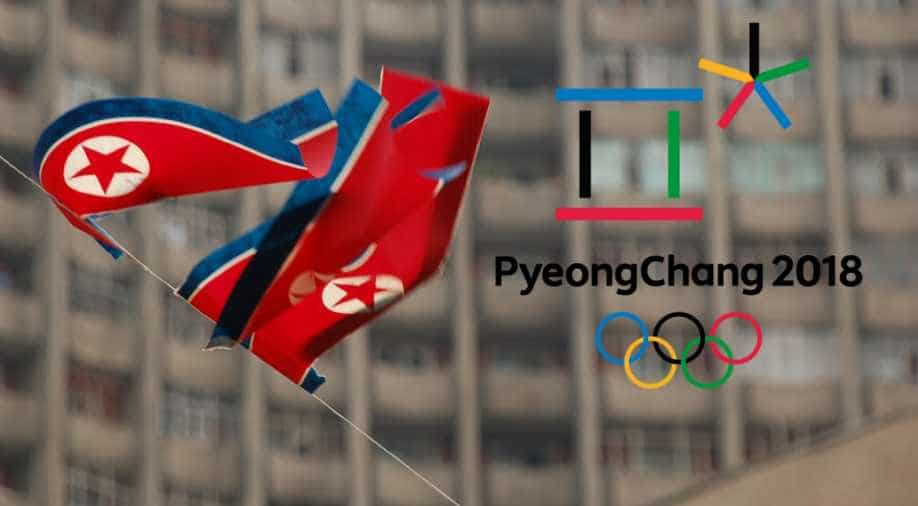 Pyongyang could be preparing a military parade as a display of strength ahead of the sporting festival says report Photograph:( Others )

North Korea will mark the foundation of its regular army on February 8, its state media said Tuesday -- which will be the day before the Winter Olympics open in the South.

Reports and officials say that Pyongyang could be preparing a military parade as a display of strength ahead of the sporting festival, which has triggered a rare rapprochement between the two halves of the divided peninsula.

In recent years Pyongyang has proclaimed April 25 as the establishment of its army, naming it as the day the country's founder Kim Il-Sung set up anti-Japanese guerrilla forces in 1932.

It will now mark the foundation on February 8, when Kim launched the Korean People's Army (KPA) regular armed forces in 1948, the ruling Workers' Party announced.

Until 1978 the anniversary was marked on the February date, and the switch back gives Pyongyang a formal justification if it decides to go ahead with a parade next month, which will be the 70th anniversary of the regular military's establishment.

Satellite photos have shown troops and military vehicles rehearsing at an airfield near Pyongyang for an event.

A South Korean government official told the Yonhap news agency that they were increasing in numbers.

"At Mirim airfield, 13,000 soldiers and some 200 vehicles were spotted preparing for the parade," the unidentified official was quoted as saying.

But Pyongyang is bitterly cold in February and the numbers are smaller than those involved in a giant spectacle last April to mark the 105th anniversary of Kim Il-Sung's birth, which showcased a range of weaponry including what appeared to be a new intercontinental ballistic missile (ICBM).

The government and other authorities will take "practical steps to significantly mark" the February 8 anniversary, which was "a historic day", said the ruling party's Political Bureau, according to the North's state news agency KCNA.

April 25 will continue to be marked as the founding anniversary of the Korean People's Revolutionary Army, it added.

But it has agreed to send athletes to the South's Pyeongchang Winter Olympics, march with the South under one flag at the opening ceremony and form an inter-Korean women's ice hockey team.