No plans to relaunch in China without 'right conditions': CEO Sundar Pichai 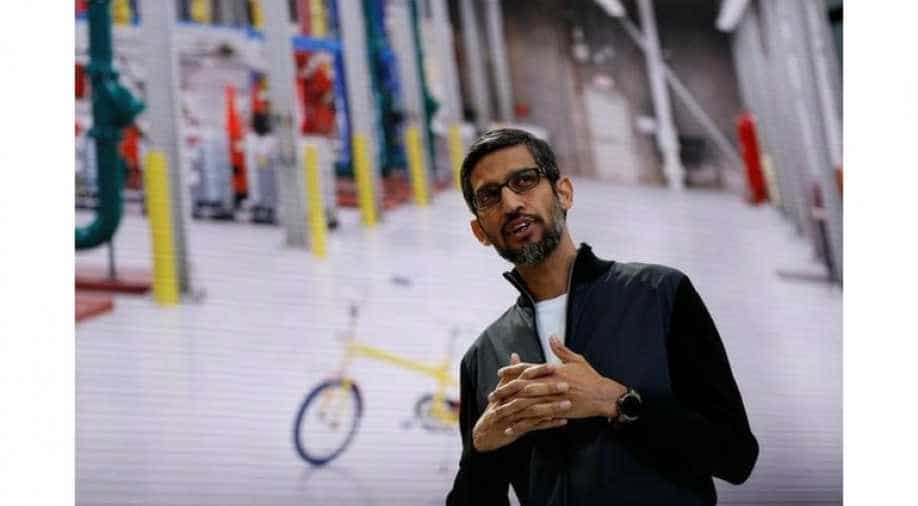 The Indian-origin CEO of Google said the company was not actively working on a new Chinese search engine, though he acknowledged that Google was ignoring China and its hundreds of millions of internet users.

Google, which quit China in 2010 in protest over Beijing's strict censorship policies, is not relaunching its services in the country without the "right conditions," CEO Sundar Pichai has said.

Google faced outrage last year when it was reported that the company may have been looking to get back into the search engine business in China, the world's second largest economy.

In an interview to CNN, the 46-year-old Indian-origin CEO of Google said the company was not actively working on a new Chinese search engine, though he acknowledged that Google was ignoring China and its hundreds of millions of internet users.

"There are no plans for us to consider relaunching our service in China," Pichai said. He added, "we have always looked at serving the next billion users....Our mission compass is to provide information."

Google is committed to following international laws and regulations, he said.

Though China doesn't share Google's value of a free and open internet, the company, reaching more users is "always a set of continued conversations we have at Google."

Pichai said that Google would need the "right conditions" to relaunch in the country, and censorship-free internet is an "important condition" for making that decision. But he declined to share further details, the report said.

"I don't want to speculate on a hypothetical situation," he said. "We have no plans. And, you know, we are not spending time on it."

China has long been a conundrum for tech companies, which are drawn to its massive user base and thriving online shopping market.

But human rights abuses and tightening authority by the ruling Communist Party of China over free speech and information has forced companies to grapple with ethical questions, the CNN report said.

According to the US State Department, since 2017, up to 2 million Uyghurs, Kazakhs, Kyrgyzs and other predominantly Muslim ethnic minorities have been held against their will in internment camps.

When asked to respond to US General Joseph Dunford's claim that Google's work in China "is a direct benefit" to the nation's military, Pichai said Google had "good conversations" about that controversy and said it has "cleared up any misunderstandings."

"We are not doing any work in China. We have a limited presence in China," he said.

That includes "limited AI," or artificial intelligence, work through an open-source project called TensorFlow, he said. The company also does "some non-profit work," Pichai said.