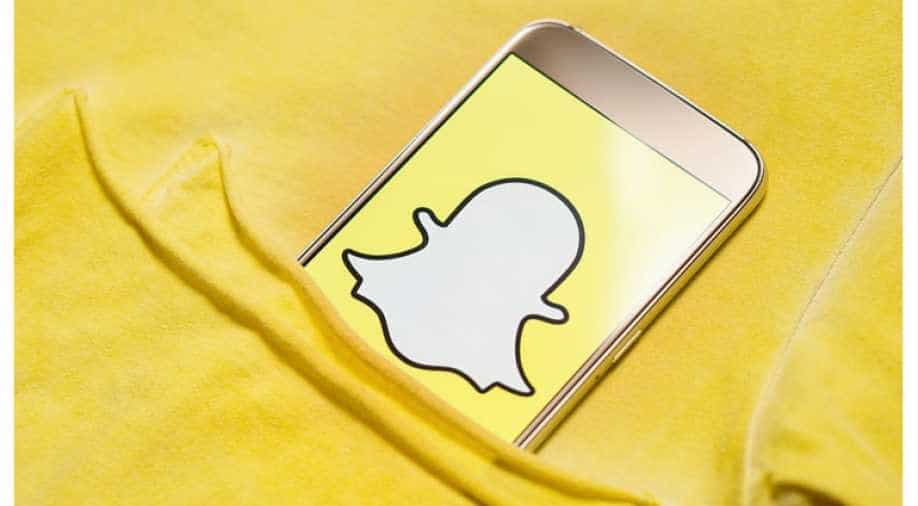 Snapchat initiated the ban after a request from Saudi authorities. || ||The company said that the Saudi ministry of culture and information had found the news channel's Discover Publisher Story channel in violation of the local laws. ||

After Saudi Arabia shutdown Al-Jazeera in its country, Snapchat has now removed the Qatar-based global news channel from its app.

The image messaging application has removed Al Jazeera from its app in Saudi Arabia.

Snapchat initiated the ban after a request from Saudi authorities.

A spokesman from Snap told Reuters that, "We make an effort to comply with local laws in the countries where we operate."

Snap said that the Saudi ministry of culture and information found the news channel's Discover Publisher Story channel in violation of local laws.

They have sealed their land border with Qatar and restricted their airspace and shipping. They have also asked Qatari citizens to leave their country.

Many countries have ended diplomatic ties with Qatar due to its alleged support of rebels.