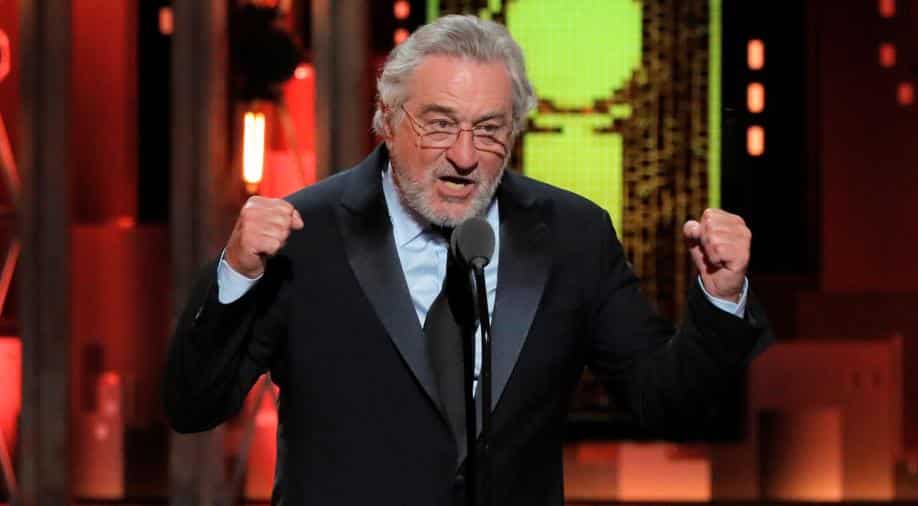 Another suspected bomb was found in New York City on Thursday (October 25) morning as a manhunt was underway for a serial bomber targeting high-profile Democrats and CNN, less than two weeks ahead of elections that could alter the US political landscape.

The latest device was addressed to actor Robert De Niro, according to CNN.

None of the eight devices went off and no injuries were reported, but some top Democrats called the threats a symptom of a coarsening brand of political rhetoric promoted by President Donald Trump, who also condemned the acts.

All the targets are frequently maligned by right-wing critics, including former US President Barack Obama, former Secretary of State and presidential candidate Hillary Clinton and Obama's Attorney General Eric Holder.

On Thursday morning, the New York City bomb squad removed a suspicious package addressed to De Niro and similar to the other bombs, CNN reported. After the Oscar-winning actor's expletive-laden attack on the president at the Tony Awards in June, Trump called him a "very low IQ individual."

The bomb packages were sent as the nation prepares for Nov. 6 elections that will decide whether Democrats take control of one or both houses of Congress from Republicans and deny Trump the majority his party now holds in both.