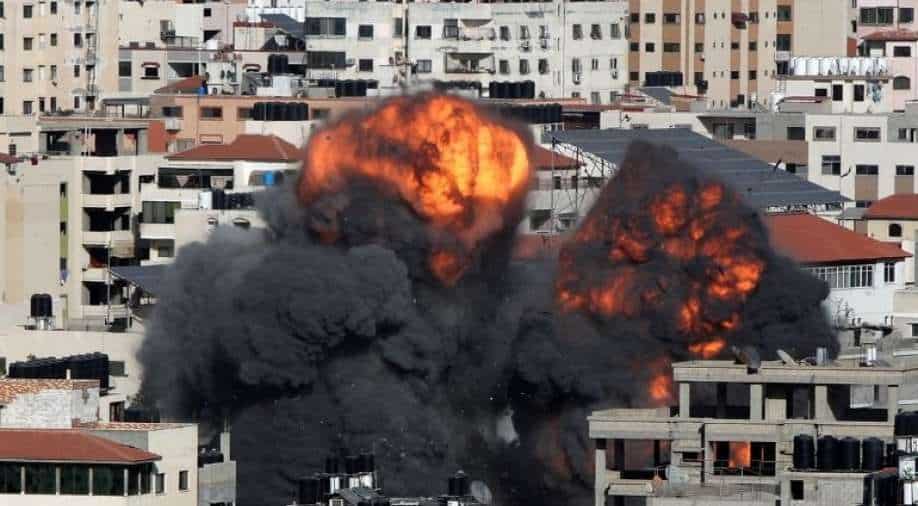 Nearly 3,000 rockets have been fired from Gaza towards Israel on Sunday as the two countries entered the seventh day of continued violent protests.

The Israel army reported that the rockets were fired from Hamas-controlled Gaza on Sunday and termed it as an ‘intense attack'.

"Hamas has been carrying out a very intense attack in terms of rate of fire," General Ori Gordin told local reporters.

The army has also claimed that Israel is facing the highest ever rate of rocket attacks. Gaza authorities have also reported a record daily death toll of 33, caused due to the Israeli airstrikes, officials claimed.

Gaza’s rebuttal has come after Israel’s airstrikes on Sunday killed 17 people, taking the death toll in Palestine to 174 people, of which 47 are children.

Meanwhile, Iran's Revolutionary Guards Quds Force commander has also lent its support to the Palestinian community and has termed the strikes by Israel as "crimes".

The commander made a phone call to the Islamist factions' officials and assured Tehran’s support for all the Palestinians facing the attacks by Israel.

He assured the leaders that Iran "stands alongside the nation of Palestine" and "praised the development of Palestinian resistance and its capabilities in defending the people of Palestine".

Qaani also said his force supports “the Palestinians' right to confront the aggression and crimes of the Zionist enemy”.